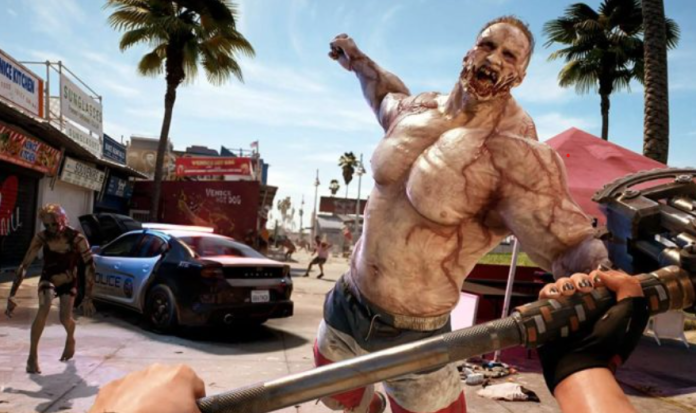 Deep Silver has announced that Dead Island 2 is being postponed again and will now be released 3 months later than planned, on April 28.

This morning (November 17), a short note appeared in the tweet next to an image detailing the delay.

“The delay is only 12 short weeks, and now the development is on the last straight line,” the tweet says. “Dead Island 2’s new release date is April 28, 2023.” The image expands on the reason for the delay, stating that the developer needs time “to make sure we can launch a game that we are proud of.”

Along with the announcement of the delay, Deep Silver also announced that the new trailer and gameplay will be shown at the presentation of Dead Island 2 on December 6. The demonstration will take place on Twitch Deep Silver and on the game’s YouTube channel, as well as on the Dead Island website. .

The delay is just 12 short weeks and development is on the final straight now. The new release date for Dead Island 2 will be April 28th 2023.#DeadIsland #SeeYouInHELLA pic.twitter.com/Vf1NARTECo

Although the developer acknowledged the “irony of the delay of Dead Island 2,” he also thanked the fans who “have been waiting for years.”

Although Dead Island 2 was announced back in 2014, the release date was not confirmed until the trailer appeared at Gamescom this year.

Back in August, Amazon announced a new gaming feature that allows players to use their voice to interact in Dead Island 2. Alexa Game Control software, activated by voice, can be used to interact with certain game mechanics. Amazon also noted that Alexa Game Control will provide developers with “the tools they need to create engaging and engaging Alexa-based voice interaction gaming experiences.”

From other news: Meta has announced the upcoming Notorious B.I.G. Virtual reality concert called Sky’s The Limit, which will premiere on December 16 on Meta’s Horizon Worlds VR platform, as well as on Facebook. Diddy, Latto and Nardo Wick will also appear in Sky’s the Limit among other special guests.

How to Get meldspara Ore in Monster Hunter Rise: Sunbreak

Who is Sarah Catherine Hook? Everything you need to know about...