Home Entertainment Dead Island 2 is an Epic Games Store exclusive, and it Can... 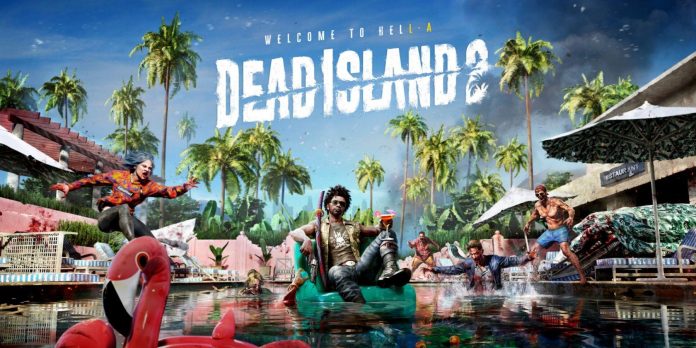 Dead Island 2 disappeared after the trailer was released in 2014, but the open-world zombie franchise has finally returned, releasing a couple of exciting trailers at Gamescom Opening Night Live and confirming the release date of February 3, 2023. Dead Island 2 is planned to be released on current and next generation consoles, as well as on Google Stadia and PC, although PC users will only be able to get it through the Epic Games Store.

It has long been expected that Dead Island 2 will be an exclusive Epic Games Store, but now that the marketing efforts of the game have intensified, fans have received confirmation that this is indeed the case. This may be disappointing news for PC gamers who prefer to play on Steam, especially since the Epic Games Store has some drawbacks. While the launcher has made progress in recent years in adding new features such as achievements, there are still areas where it lags behind the competition, especially when it comes to preloading games.

Recently, the publisher of Dead Island 2 Deep Silver published a reboot of Saints Row, and it was also an Epic Games Store exclusive. Unfortunately, Saints Row fans were only able to pre-download the game on PlayStation and Xbox, as technical problems prevented EGS users from doing the same. While it’s possible that Dead Island 2 will avoid a similar fate, the Epic Games Store has had issues with preloading, and if Saints Row is any indication, those issues have yet to be resolved.

Preloading is especially useful nowadays, as video game file sizes continue to grow uncontrollably. At the time of writing this article, we had no idea what the file size of Dead Island 2 would be, but most likely it would be a pretty big game. After all, Dead Island 2 is an open—world game, and it usually has larger files. Fans will probably have to wait until we get closer to the release date of Dead Island 2 to find out details about the size of the game’s file, but despite this, it’s safe to say that preloading would be useful, so hopefully it will pass without a hitch.

Lance Armstrong and Anna Hansen got married after 14 years of...