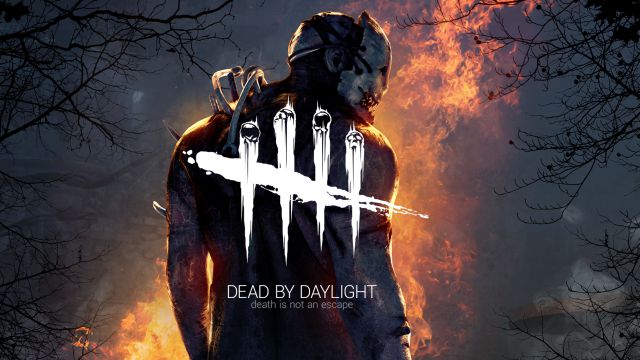 Dead by Daylight: The multiplayer survival game will add a new collaboration next June; Resident Evil will star in an exclusive chapter. During the broadcast of the Resident Evil Showcase in which Capcom left us different news about the expected Resident Evil Village, a new collaboration agreement was also confirmed between the horror franchise and Dead by Daylight, the popular survival game by Behavior Interactive . It is an exclusive chapter that will arrive next June, and although not many aspects are known about it yet, the creative director of the title ensures that “it will be full of iconic content from the saga.

For his part, the director of the video game, Mathieu Cote, has been very happy to be able to offer his users this collaboration with one of the leaders of the genre: “We thank Capcom for what it has done over all these years to bring terror to the world of videogames, “he says. In the trailer we can see how one of the game’s characters dies, while an Umbrella Corporation emblem falls to the ground in the middle of the night. Those responsible for the game will announce all the details on May 25.

Dead by Daylight: Where Monsters Gather

Dead by Daylight offers five-player online matches. Four of them take the role of survivors, while the fifth and last takes on the role of the murderer. The first group must activate generators and hide with the intention of escaping each level alive, while the only purpose of the second is to kill them. The title, available on PC, PS4, Xbox One, Nintendo Switch and mobile devices, has technical improvements on PS5 and Xbox Series X | S, the next generation consoles. Ponto will arrive a new enemy from Resident Evil, just as Silent Hill and the Demogorgon from Stranger Things already did. On May 25 we will know his identity.

Will “Suicide Squad” have a sequel? Here is the latest news...