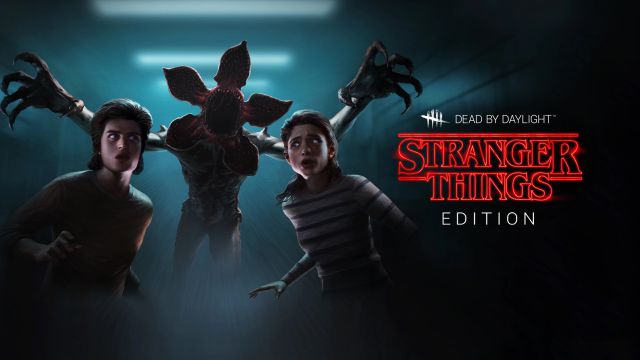 Dead by Daylight: Players will be able to purchase the characters and cosmetic content until the items are gone.Darkness and death. Dead by Daylight, the asymmetrical horror game from Behavior Interactive, explores the slasher genre with ruthless killers and survivors of necessity. Throughout all these years, many have been the crossovers that have come to the game, but one of them will disappear in the coming months. The content of Stranger Things, the successful Netflix series set in the psychedelia of the eighties, will say goodbye on November 17, as the company itself has announced in an official statement.

“In September 2019, Dead by Daylight welcomed the most popular original horror IP of the last decade,” it begins. “Now, after two years full of brutal murder and last-second escapes, courtesy of the Demogorgon, Nancy Wheeler and Steve Harrington,” players will have until November 17 to purchase Stranger Things content before it says goodbye. forever.

Taking advantage of this circumstance, the developer has reported that they will celebrate “the horrors of Hawkins” with discounts for all Stranger Things characters, cosmetic items and others. Of course, and as usually happens, all those who have acquired any object related to the saga will not lose them when they disappear from the store. “If you have set your eyes on a character or a suit that you still want to add to the collection, now is the time,” they warn.

And what will happen to the Hawkins National Laboratory map? “On November 21, 2021, the doors of the Upside Down World will close and the underground map will be permanently sealed for players in Dead by Daylight. However, although the map will not be available, the Shadow Monster is unwilling to leave aside some of his other favorite games … ”.

Stranger Things season 4 to premiere in 2022