Home Crypto Dead altcoins have passed 1700: here are the most famous coins! 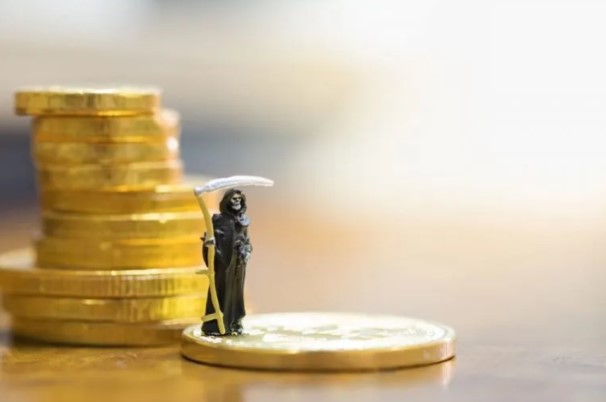 In the cryptocurrency market, where there are about 19,000 altcoin projects, the destruction of some of them was inevitable. According to their statistics, more than 1,700 altcoins have failed or been priced to zero.

The number of “dead” altcoin projects Exceeds 1,700 as Fraud Grows

According to the statistics of the 99Bitcoins dead altcoin analysis portal on April 20, the number of dead altcoins as of April 6, 2022 exceeded 1,700. Notable dead altcoins include BitConnect (BCC), VegasCoin (VEGCOIN) and Storeum (STO).

Dead altcoins are cryptocurrencies that turned out to be fraudulent, abandoned by their teams, failed due to lack of funding or for some other reason, and therefore no longer function or work. In rare cases, some of these cryptocurrencies can be revived and grow in price if a sufficient number of investors are interested in them.

In addition to the 1,700 names on the list of dead altcoins, many are showing the potential to join them due to the same conditions that killed others. SafeMoon is one of them, and many experts have long warned that this is a pumping operation. The company’s former head of marketing, Ben Phillips, was recently caught in a typical $12 million scam when he used his position to “pump up” the price of a token and simply sell it at inflated prices.

Fraud is common and they steal people’s money

Another fraudulent project that we talked about in the Somagnews news is Squid Game (SQUID), which was inspired by the Netflix series, but whose value dropped to almost zero six months ago when the project was closed. According to an announcement on the SQUID CoinMarketCap website, “the project is now supposedly community-driven” after developers stole millions.

Some of the names of dead cryptocurrencies may seem familiar, and there are good reasons for that. For example, the BitConnect team invested a lot of money in marketing to hide from investors the presence of a giant Ponzi scam worth more than $ 2 billion. Unfortunately, in another example, SQUID investors are even terrible because of the so-called “carpet stamp” scam. In 2021, as a result of such fraud, approximately $ 2.8 billion was affected, that is, on average, more than $ 7 million every day.

Whales Rushed To These Altcoins As Bitcoin Crashed!