Home Sport De Ligt denies Kluivert: “I do not regret signing for Juve (and... 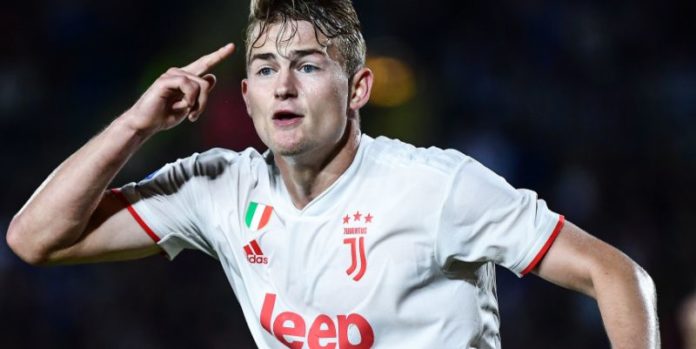 Matthijs De Ligt has replied to the words of Patrick Kluivert in which he stated that the center would be a little sorry for his decision (to have signed for Juventus and to reject the club that had it on his agenda).

“Clearly not (I’m sorry), I suppose those statements coming from someone like Patrick Kluivert may make him more credible, but I didn’t talk about me so I understand that it’s his guess.”

The central was on the agenda of Barça but finally decided to sign for Juventus and not take the same path as his compatriot and former partner in Ajax, Frenkie De Jong.

“When you pay a lot of money for one, you know they will criticize you. After my first game against Napoli everything got worse. But currently after each game I take one more step. My classmates appreciate me, also the fans. I am happy for how it goes. ”

“Before coming to Juve, you think: Ronaldo, Buffon, Bonucci, Chiellini… but when you’ve been playing with it for two months, that feeling disappears. They are good companions and good guys. ”