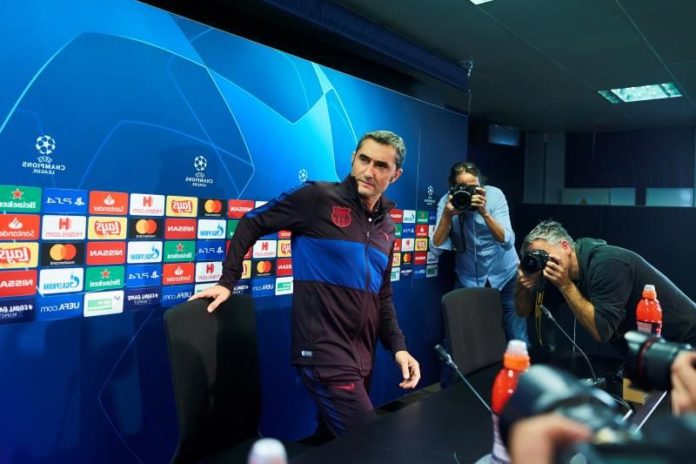 Barcelona midfielder Frenkie de Jong admitted Tuesday that the Barça team can play “much better” than it is doing in this first third of the season, but said he enjoys his new team and that he does not regret Having bet on the Catalan club.

“I have fun. I do not regret, at all, having signed for Barça, it was a dream and I am very happy to be here,” said De Jong, who stressed that the squad has “some of the best midfielders “from the world, from those he learns every day, especially from Sergio Busquets, who has helped him” a lot. ”

In addition, he feels delighted because Ernesto Valverde, his coach, has counted on him from the first day to be part of the starting eleven. He is, after Gerard Piqué, the field player who accumulates more minutes, but wants more. “I feel very good right now and I really didn’t need to rest,” he said.

De Jong admitted that, “of course”, Barcelona can play “much better” than it is doing and that “works” for it, but wanted to dramatize the current situation.

“We know we can improve and we have talked, trained and worked hard to achieve it. But we are not playing as badly as people think or say. Tomorrow (before Borussia Dortmund) I think we will have a great game and people can see that improvement.” he said.

The Dutch international recalled that Barça goes first “in one of the most difficult groups of the ‘Champions'” and that, if he wins this Wednesday, he will qualify for the round of 16 as first. “So this game is very important for us,” he added.

On the other hand, the Barca midfielder referred to the possibility that his partner Lionel Messi wins his sixth Golden Ball next week.

“For me, I have said it many times, Messi is the best player in the world and deserves to win the Golden Ball. He has had a fantastic year and I am clear that he is number one,” he said. 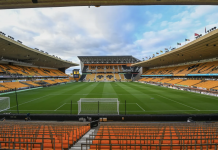