Home Entertainment DC’s New Gods Movie Was Canceled Due To Its Involvement With The... 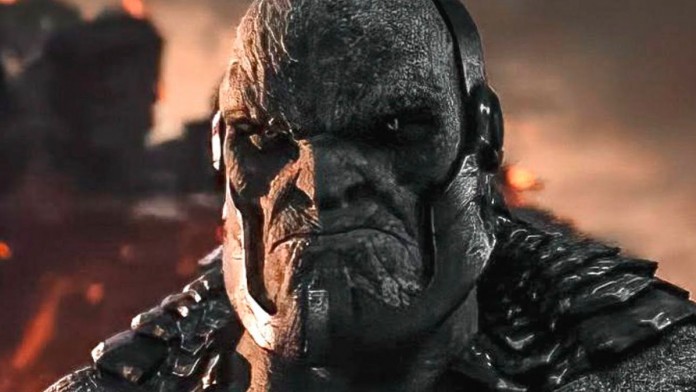 DC: Ava DuVernay says the possible connection between Zack Snyder’s Justice League Darkseid and the new DC movie led to its cancellation. A few months ago, Warner Bros. announced the cancellation of two film projects announced some time ago with La Fosa (a film that was to be a film based on the villain Black Manta from Aquaman) and New Gods, a film focused on the galactic gods of the DC universe. And is that after the introduction of Darkseid and his own universe of Apokolips, it seemed that the next natural step in the DCEU was to delve into such powerful cosmic characters. Now, and after being confirmed as a failed project, the director who was going to be in charge of New Gods, Ava DuVernay, assures that the real reason was to avoid any type of connection between the Snyder Cut and New Gods.

A film too linked to Zack Snyder

And it is no secret that Warner Bros. has wanted to disassociate itself from the so-called Snyderverse after all the controversies that surrounded Justice League, Whedon’s version and its failure at the box office and the most recent director’s cut for HBO Max. In this sense, the director speaks openly about the position of Warner Bros. and the cancellation of the film for being too linked to the universe presented by Snyder.

“I loved New Gods, which is the project that has been canceled. The studio decided it didn’t want to continue a certain part of that comic book world, based on some things that were happening with another movie. So before I could complete my script with Tom King, they canceled it, ”says DuVernay. And it seems that the new film inherited too much from the Snyderverse and that is why the studio decided to shelve the idea and continue in other directions with their shared universe.

Recall that the DCEU will face its own revolution with The Flash, a film that will present us with several universes and that seems destined to reorganize said universe of films after the work of Zack Snyder in the main plot.