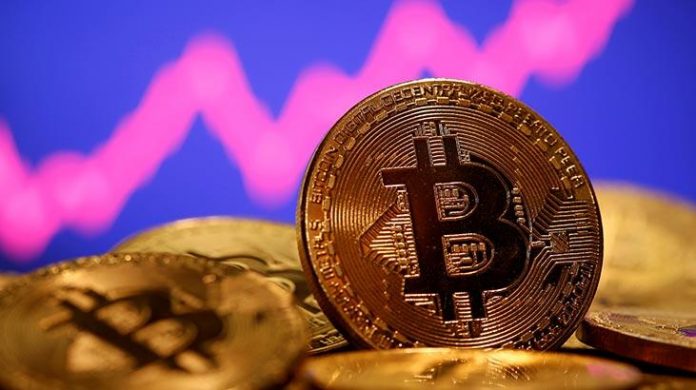 Digital Currency Group, of which Grayscale Investments is affiliated, announced that Grayscale can invest $ 250 million in its Bitcoin fund. The company will use its cash reserve when investing in the Bitcoin fund (GBTC).

Digital Currency Group, founded in 2015 and operating in more than 35 countries, announced that it can invest in Grayscale Bitcoin Trust. The group known as DCG for short; It includes companies such as Genesis and Grayscale Investments.

Grayscale, which hosts $ 35.1 billion of Bitcoin under its management, controls the world’s largest investment product in terms of Bitcoin. Digital Currency Group can invest $ 250 million in Grayscale Bitcoin Trust.

DCG announced that the amount of investment to be made in GBTC may vary. Although Digital Currency Group plans to invest $ 250 million, the number may be lower than that. When and how much GBTC the company will buy; It will be determined according to “cash reserve, GBTC price and market conditions”.

Grayscale’s premium fell to an historically low level a few days ago. As of March 10, there is a -3.3% difference between the value of the stock and the market price.

This Altcoin Announces New Partnership: Its Price Has Gone!