Home News DCEU: Another project centered on Harley Quinn in preparation for Warner? 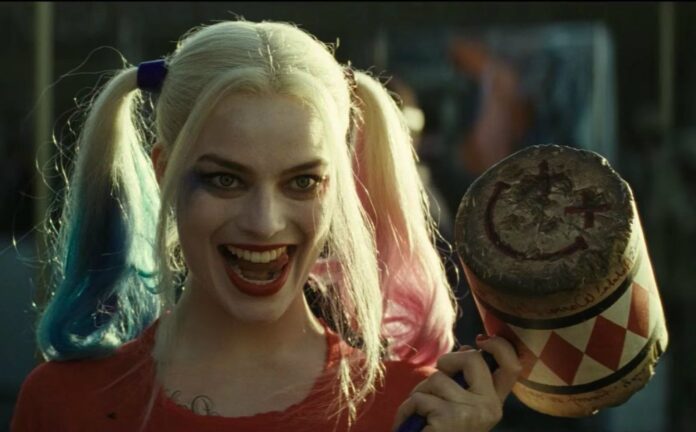 The Warner is already thinking about the next adventures of Harley Quinn! Heroin could find itself at the heart of one or more DCEU projects, but with or without Joker?

If Birds of Prey draws less crowds than other DC Comics films , the Warner will seemingly offer Harley Quinn a second chance! The film centered on the solo adventures of the former Joker did not have the expected success, but the rating of this character did not drop. According to information from the specialized site DCEU Mythic , Warner Bros studios are preparing one or more projects around Harley Quinn . The question is: with or without Joker?

If we do not yet have the answer, the heroine has proven that she could very well do it alone in Birds of Prey. But suddenly, is it true? If no additional information on the project has yet been released, fans are already imagining that this next film could be an adaptation of Gotham City Sirens , a comic book bringing together Quinn, Poison Ivy and Catwoman.

Whether confirmed or not, we should not expect to discover this new album before 2022, after the release of The Suicide Squad . According to DCEU Mythic , the Warner would speak of a “Harley project” , which could evoke a film independent of the DCEU, like the Joker of Todd Phillips.

Anyway, the studios seem to be betting big on Harley Quinn, as it is rumored that a movie with the heroine could be released every year . Better still take this information with tweezers, while Warner speaks on the subject! In any case, between the official announcement of the Snyder Cut on HBO Max and the returnof Henry Cavill in the Superman costume, fans of the DCEU are in heaven .