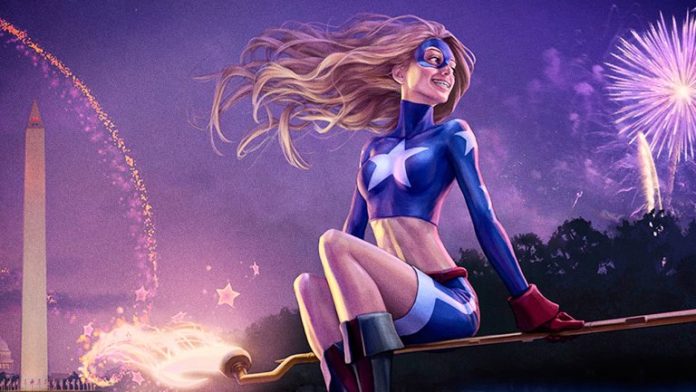 Stargirl will be broadcasted on The CW channel. Stargirl is expected to be screened early next year.

It was announced that the Stargirl series made for DC Universe application will be transferred to television screens. The series will be screened first at DC Universe and broadcast on The CW the next day. This means that the show can be viewed free of charge on The CW’s digital platforms.

Last month, it was said that the series would turn to the broadcast network and be modified to meet television standards and format. Although Stargirl has always been described as one of DC Universe’s “family-friendly” heroes, it was developed for an application platform where items such as violence and sexuality are more loosely followed.

DC Universe offers unlimited comics, movies and series content for a monthly fee. However, this move seems to shake the platform once again. Swamp Thing was canceled due to production and financing issues only after a season’s release. On the other hand, the second season of Doom Patrol has been announced, but will be broadcast jointly at DC Universe and HBO Max.

Stargirl will join the other DC series at The CW. Although Arrow will end when the new series begins, The Flash will be shown alongside other DC series, including Batwoman, Supergirl, Black Lightning and DC’s Legends of Tomorrow. Supermen & Lois series is also reported to be among the studies.

The project focuses on the character Stargirl, which was created by producer Geoff Johns in 1999 and inspired by his sister who died in the 1996 airplane explosion. Stargirl will tell the story of high school sophomore Courtney Whitmore and a group of young heroes inspired by the stop the bad guys. The new DC Universe series is expected to be released early next year.

Trump’s former advisor is getting into Bitcoin