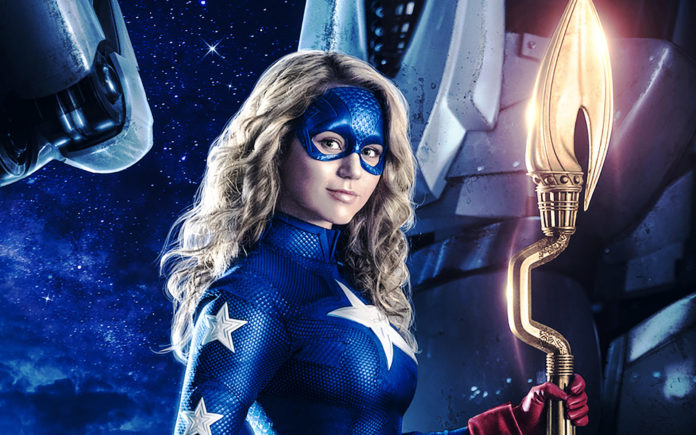 DC has released its first trailer for the new series Stargirl!, Which it plans to release in the spring of 2020. The series, in which Brec Bassinger will play a leading role, seems to have a different atmosphere than other DC productions.

The new DC series Stargirl!, Which will expand the DC universe, is about to appear in 2020. The channel will broadcast the first series of the series presented to the viewer.

The show will be premiered in the spring of 2020, and according to a recent statement, the series will be aired on The CW. And thanks to the recently published short trailer, we now know what to expect from the show.

In the published trailer, a group of young people, including the main character nicknamed ‘Stargirl’; he is standing in front of the lockers. Meanwhile, we hear Courney Whitmore’s voice saying, “The team chose me and I choose you.”

Stargirl! The sequence seems to be different from everything we’ve seen about the DC universe so far. The animated series, such as Young Justice and Harley Quinn, are lighter and more fun than live-action action films such as Titans, Swamp Thing, and Doom Patrol. Stargirl! while focusing on a group of young characters, it will be an original production with the characteristics of both classes. 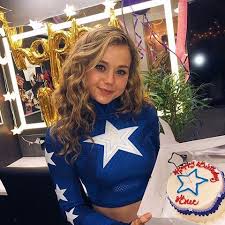 Geoff Johns, the creator of the series, praised Brec Bassinger’s approach to the role in a statement that would portray Stargirl, a character he had previously featured in comics:

“For me, there is no more comic character than Stargirl. There is no actor who can turn this character into a better flesh than Brec Bassinger. “I’m so glad he took this role.”

Stargirl also appeared in the series Legends of Tomorrow and Smallville, but in this new series, the character will renew itself completely with a new audience.

6ix9ine the rapper is officially released from prison