Home Entertainment DC Fandome 2021: Time And How To See Online The News Of... 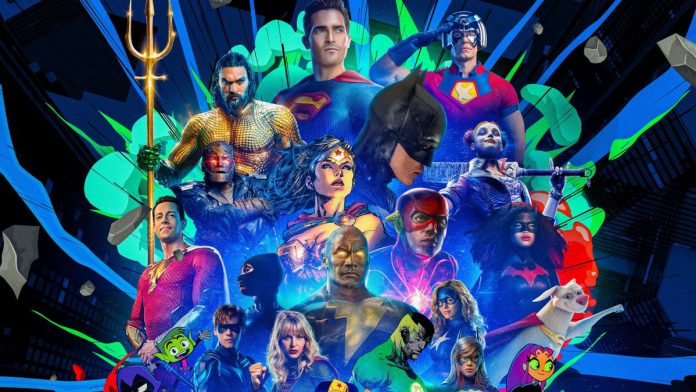 DC Fandome 2021: We tell you where and at what time to see DC Fandom 2021 with the presence of actors, a new trailer for The Batman, and the new DC video games. Today Saturday the second edition of DC Fandome is celebrated, an event that premiered last year so that fans could catch up on everything that is to come from this vast universe of characters. It will be at 7:00 p.m. peninsular time – later we will detail schedules in South America – when we will have no less than four hours ahead in which to discover all the news about characters such as Batman, Superman, Aquaman, Black Adam and a long etcetera. How could it be otherwise, video games will also be present, as we will see a glimpse of the two games in development by Warner Bros Montreal and Rocksteady respectively, such as Gotham Knights and Suicide Squad.

What time and where to see the DC Fandome 2021

In this edition of DC Fandome, personalities such as Robert Pattinson and Zoe Kravitz, interpreters of The Batman, the new Dark Knight movie, and its director, Matt Reeves, have confirmed their presence, of which everything points we will have a new trailer, but there will be more. Dwayne “The Rock” Johnson (Black Adam), Ezra Miller (The Flash) or Jason Momoa (Aquaman and The Lost Kingdom) will also make an appearance, as well as cast members from series such as Peacemaker, Batgirl, Titans or even JJ Abrams. , who works on film projects related to this universe.

A new horror game about the survival of dinosaurs, The Lost...