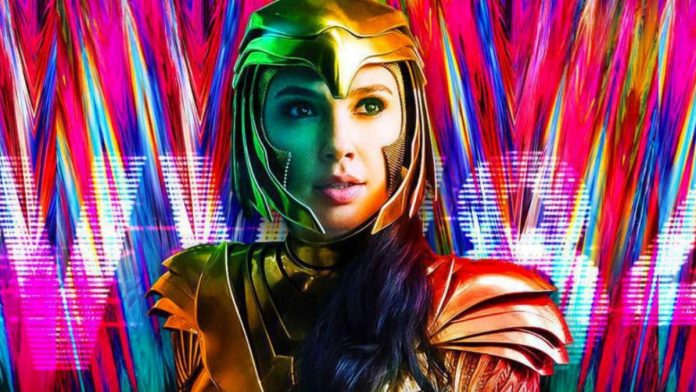 DC Fandome 2021: The director of Wonder Woman and Wonder Woman 1984 confirms the filming of the third installment at DC Fandome 2021, with the participation of Lynda Carter.Yesterday Saturday the DC Fandome 2021 was held, an annual event to present all the news regarding the plethora of characters that make up this popular brand, and although it did not have the leading role of others such as The Batman or Black Adam, the princess of Themiscyra he was also present. In an informal chat, Patty Jenkins (director of Wonder Woman and Wonder Woman 1984) and actress Lynda Carter (interpreter of the character in the ’70s series) confirmed that the third iteration is on the way.

Also, this conversation revealed that Carter could even have a role in said movie. “We are very excited about Wonder Woman 3,” Jenkins said. “Gal, who is sad not to be here, and is the busiest person in the world, with three young children and the set, would have liked to be. But the three of us are very excited about the movie,” she concludes. “Who would have thought that at this point in my life this gift would be presented to me, it’s great,” says Carter on her part, dropping that she, indeed, will take an active part in the film.

In fact, in a scene in the middle of the credits of Wonder Woman 1984, it is revealed that Carter plays the role of Asteria, from whom Diana gets her Golden Eagle armor, and which incidentally serves as a preview of her participation in Wonder Woman 3. , which at the moment has no definitive name. By way of curiosity, it won’t be Carter’s last work on the character either, as she later revealed.

“Wonder Woman is much more than a comic book character, she is an idea, an essence,” she says. “I actually wrote a song for you (Jenkins) and Gal, based on an original lyrics that I started writing for my husband, called Humana y Divina, and it’s about Wonder Woman’s love.”

At the moment no more details of the film are known, such as a release date or more members of the cast, but it is not the only project in which Jenkins is involved, since he is also in charge of the highly anticipated spin off Star Wars : Rogue Squadron, which however does have a confirmed release date, and unless unforeseen, it will be in December 2023.