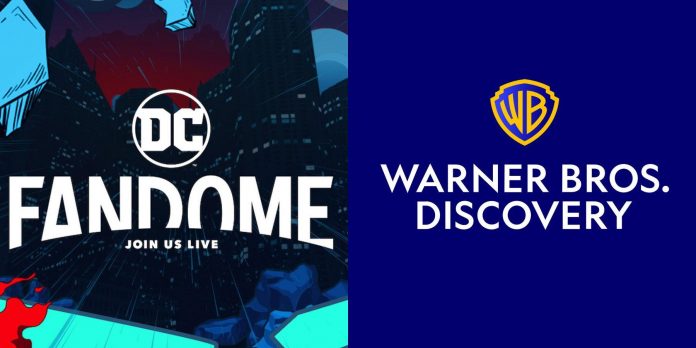 DC FanDome was a virtual holiday from DC Comics and Warner Bros. Entertainment, which offered fans from all over the world the opportunity to take a look at the latest superhero projects from both companies. However, Warner Bros. Discovery decided that there was no longer a need for such an event.

After being held in 2020 and 2021 against the backdrop of a global pandemic, Warner Bros. Discovery has announced that the DC FanDome will not take place this year. According to the company’s statement, the return of personal events appears to be the main factor influencing Warner Bros decision Discovery.

“In connection with the return of personal events of Warner Bros. Discovery is excited to be able to connect with our fans live on numerous comic books around the world and will not be planning a DC FanDome for 2022,” Warner Bros. said in a statement. Discovery. an official statement. While there’s no indication that DC FanDome won’t return in 2023, it looks like Warner Bros. and DC are focused on returning to personal conventions to promote their work. For example, DC will attend New York Comic-Con in October 2022 in addition to future conventions around the world.

As already mentioned, DC FanDome was launched in 2020 in response to the cancellation of several personal events due to the COVID-19 pandemic. The virtual convention returned in 2021 and performed even better than the first event: 66 million people watched the live broadcast worldwide compared to 22 million people in the previous year. Similar to the Disney D23 convention for Marvel, the DC FanDome was designed specifically to promote DC projects, unlike Comic-Con or similar events where Warner Bros. usually includes other non-superhero movies and TV shows.

Both DC FanDome events were attended by famous guests such as Matt Reeves and Robert Pattinson, who presented the first Batman trailer at the 2021 convention. Of course, video games and DC comics were also part of both conventions, which meant that almost every corner of the fans could find something that might interest them.

The cancellation of DC FanDome comes amid several changes made by the CEO of Warner Bros. Discovery by David Zaslav. Since the presence of DC Films at Comic-Con 2022 in San Diego was generally regarded by fans as a disappointment due to the fact that the trailers for “Black Adam” and “Shazam 2” were the only two notable news from the event, fans hoped that DC FanDome would be able to compensate for the absence of SDCC. fresh announcements or previews. Unfortunately, it doesn’t seem to be the case.