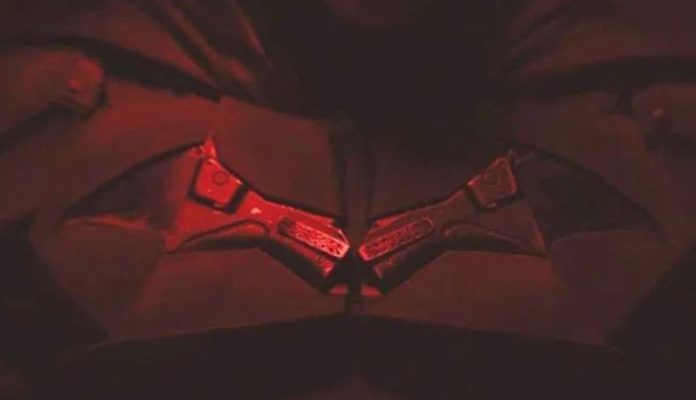 The Christopher Nolan trilogy is already in the past and now we are about to meet the new Dark Knight. As we well know, the new DC Comics movie. , called ‘ The Batman ‘, will star Robert Pattinson . Now, a short video has just been released with the actor in the suit,

Yesterday, Matt Reevers , director of ‘ The Batman ‘, published Robert Pattinson’s first camera test in the Dark Knight’s suit. The video lasts almost a minute where the top of the hero is focused, so it is possible to see his face and chest. The suit is very similar to the one seen in the game ‘ Batman: Arkham Night ‘.

Also, the most commented of this video are the details of the chest, where Batman shows a bat built with a gun folded in 2, referring to the weapon with which they killed the Wayne . In addition, this short film would reveal the official design of the DC Comics hero’s shield .

For many fans, the idea that Robert Pattinson is the Batman was a bad idea. However, we can see that this video has generated positive reactions from the community, which is already eager to see the final material.

Season 2 of Severance adds a “Game of Thrones” veteran, Fringe...

Oil Giant Shell Announces That It Will Not Buy Crude Oil...