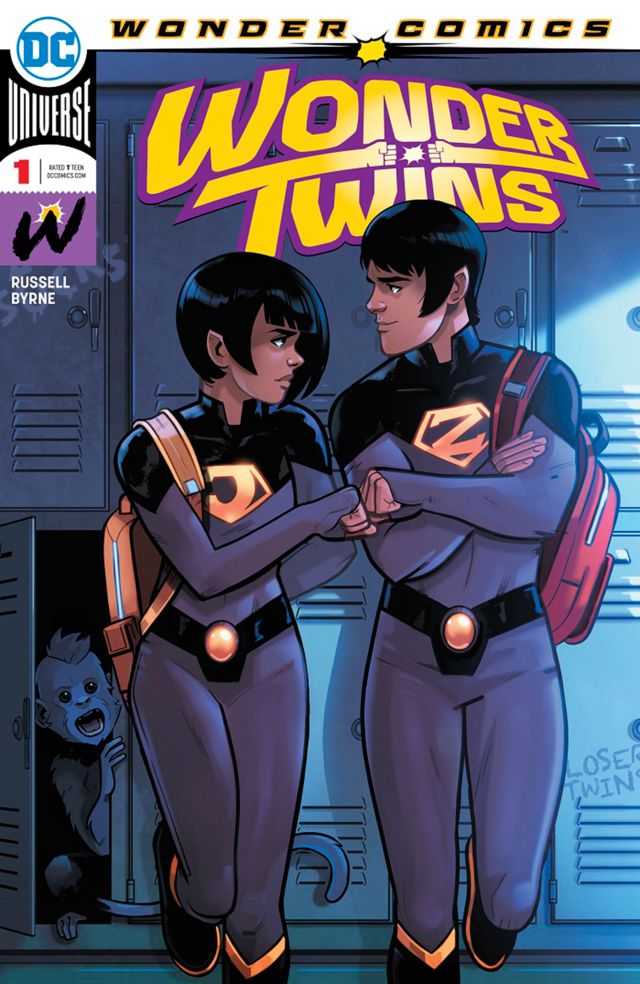 The Wonder Twins: Warner Bros. and DC confirm their next live-action film project from Black Adam’s first screenwriter, Adam Sztykiel. The Wonder Twins comics are getting their own live-action film adaptation. This has been confirmed by both Warner Bros. and DC, announcing that this new film will be released directly on HBO Max as will happen soon with Batgirl, whose filming is underway right now and for which we have just seen the first leaked images of Batman from Michael Keaton, Barbara Gordon’s mentor. For now there is no release date for this new superhero film.

DC continues to expand its universe

The project of bringing the stories of The Wonder Twins to the small screen will be handled by screenwriter Adam Sztykiel, the first writer who had the film Black Adam starring Dwayne Johnson and which will be released in theaters this summer. Of course, for now any details about the plot of the film are unknown. On the other hand, Marty Bowen and Wyck Godfrey have been confirmed as producers, whose best-known productions, among others, are Twilight and The Maze Runner, respectively.

While it is true that The Wonder Twins are relatively well known among regular DC Comics readers, there is no doubt that they are completely unknown to the general public, something that will be a challenge for the production company. As fans will know, The Wonder Twins or The Fantastic Twins are a pair of teenage siblings, Jayna and Zan, who come from the planet Exxor and possess a series of superpowers through which Jayna is able to turn into any animal and Zan into any state of the water. They both have a pet space monkey named Gleek.

For now there is no release date on HBO Max or filmmaker in charge of the project; The names of the two main performers and the rest of the cast have not been confirmed either.