Home Entertainment DayZ: How To Play, Where To Download, Price and Editions 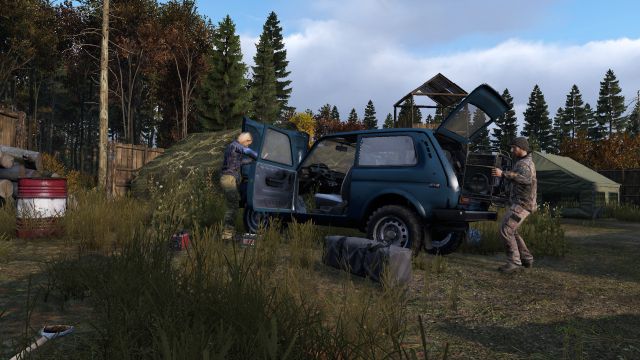 DayZ: We tell you how to play the title protagonist of 14 Days, a new event that will feature several influential YouTubers.It’s never too late to enter the post-apocalyptic world of DayZ, a Bohemia Interactive production that can be enjoyed on PC, Xbox One, Xbox Series X, Xbox Series S, PS4, and PS5. The game, originally marketed in 2013, has returned to the present thanks to the 14 Days event, which will bring together youtubers such as Rubius, Alexelcapo, Xokas or Felipez, among many others. Taking advantage of this moment, we review the different editions, the price and other peculiarities of the video game.

If you are thinking of buying it on PC, we remind you what are the minimum and recommended requirements to run it on compatible.

What editions are there and where can you buy it?

DayZ is a Steam veteran. This multiplayer action game embraces survival, so you must do everything possible to live a new dawn. On all platforms you can find two editions, the standard and the Livonia Edition. The price varies more or less depending on the system in which you are going to play it. For example, the normal edition is available for 33.99 euros in the Valve store, while the base game can be found discounted right now on the PlayStation Store, at 29.99 euros.

The Liviona Edition adds a completely new map: “Livonia is a new DLC map for DayZ that offers an extreme survival experience in a completely new environment. Up to 60 players on the same server will have a single objective: to survive in unknown terrain, as much as they can, whatever it may be ”, they explain in the official destruction.

You can buy and download the game on Steam or in the Microsoft and Sony digital stores. Those who prefer the physical edition, it is currently out of print in Spain, although thanks to online stores like Amazon it is possible to buy them imported from other markets.