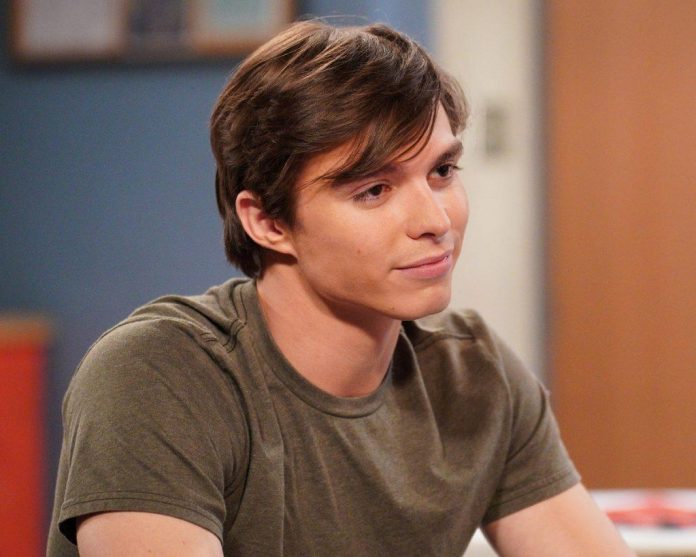 The 2022 Daytime Emmy Awards showcases a love for younger performers. Every year, performers of soap opera actors aged 25 and younger are recognized in this category. Famous names such as Sarah Michelle Gellar and Jonathan Jackson received the coveted award. One lucky person will add his name to the list this year.

Harry Potter: Daniel Radcliffe reveals which film is his favorite (and...