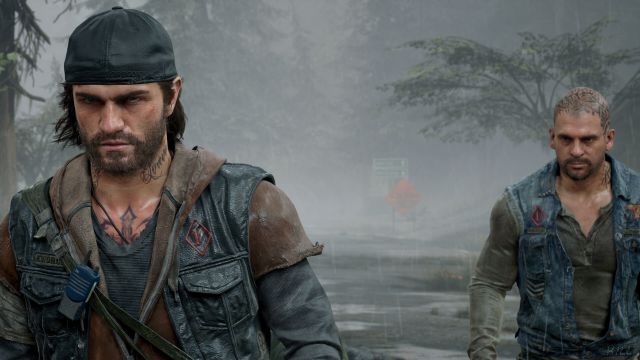 Days Gone: The title developed by Sony Bend Studio is the second exclusive PlayStation title that also comes out on PC, in addition to Death Stranding.Deacon St. John will get back on his motorcycle to travel through a post-apocalyptic America full of dangers. Days Gone, developed by SIE Bend Studio, makes its way to the PC with an adaptation that will be published by the PlayStation itself. After Horizon Zero Dawn it is the second internal production that sees the light in compatible (Death Stranding was edited by 505 Games in compatible). In addition to certain new features, some players asked about the possibility of the title being compatible with ray tracing and NVIDIA DLSS on PC – the answer is no.

The information appears on the question and answer page. While ray tracing seems out of the question, in the case of DLSS they leave a glimmer of hope, since they point out that it is not compatible “at the moment”. Regarding the saved games, Bend Studio has confirmed that the game does not have crosssave, so it will not be possible to pass the progression from the PS4 / PS5 version to PC and vice versa.

Days Gone will be compatible with 21: 9 ultrawide monitors, but it will not be the only novelty. How could it be otherwise, it will reach 60 fps, while players will be able to modify some parameters such as the level of detail or the drawing distance. The game can be enjoyed both with a controller (DualSense, DualShock 4 and other third-party controllers) and with a mouse and keyboard. In addition, it will come with all the DLC released to date and the same Photo Mode that we already saw on consoles.

Sony’s latest production Bend Studio may not have the green light for a sequel, but computer gamers will have a chance to catch a glimpse of one of the major PlayStation 4 exclusives. It will start on May 18.