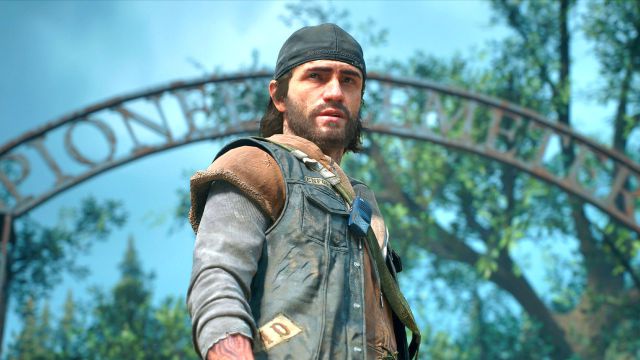 Days Gone: The title of SIE Bend Studio is the second game published by PlayStation that is marketed in compatible. On the same day that Sony’s intention to launch Uncharted 4: A Thief’s End on PC has transcended, the most recent title of the company that has come out on this platform has received an update. Days Gone from Bend Studios (makers of Siphon Filter) has been updated with a patch that focuses on improving mouse control.

The patch notes are pretty short, but the reason is that it has only focused on this aspect of the gameplay in particular. As they point out, the problems with the camera when moving the mouse have been corrected, while rough edges have also been smoothed out in terms of the feeling that the mouse is in “a dead zone”.

And for the dead, the infected from Days Gone, the beings that emerged after the infection that has turned the United States into a true post-apocalyptic landscape. Still not overcoming the death of one of his loved ones, Deacon St. John takes to the road on his motorcycle. He awaits you on a journey full of dangers, which goes beyond zombies or creatures of the night. When the world succumbs, some people fall into the spiral of hatred and prey.

A long way to the PC

Days Gone came out on PlayStation 4 in 2019, but with the release of the next-gen console, Bend Studio released a patch to improve performance and resolution. The PC version includes some additional improvements, such as the ability to address different graphics settings, although the title has not added ray tracing.

Despite the success in sales, everything seems to indicate that Sony has not given the green light to a sequel, at least according to the information handled by Bloomberg. Fan requests aside, Sam Witwer, the actor who plays Deacon, has stated that the most important thing for this to be possible is that the game sells well on PC.