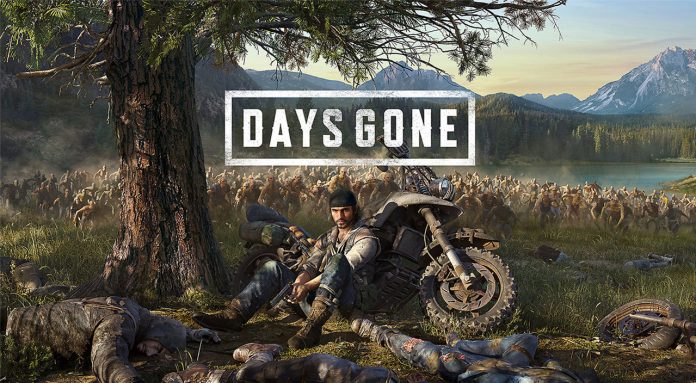 Days Gone, developed by Bend Studios, was released exclusively for the PlayStation console. Days Gone team announced last month that they will make an improvement for the PC version. However, he did not give an exact date. Publishing Sony, in a statement made today, clearly shared the release date of the computer version of the game. Here are all the details about the Days Gone PC version:

Days Gone, developed by Bend Studios and published by Sony Interactive Entertainment, is an open world action adventure game. There are zombie armies and human groups as opponents in the game. The game, in which all these groups are struggling to survive, has been played since the first day it was released.Console owners experienced the Days Gone game, which debuted in 2019, firsthand. Now it’s time for the PC version.

Sony has released a first look video for the PC version of Days Gone. Graphics and environmental details came to the fore in this video he published. Sony and Bend Studios announced that the game will be available on PC on May 18th. The game is now available for pre-order on Steam and the Epic Games Store.

You can see the trailer video published below:

You can check the published system requirements for the PC version of the game below:

xCloud Arrives For Xbox Series X/S And Xbox One In 25...