Home Entertainment Days Gone: Over 60,000 Followers Have Signed To Order A Sequel 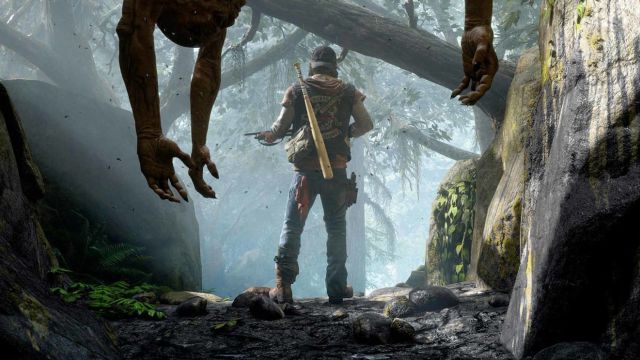 Days Gone: Reports indicate that Sony has rejected the second part, although Bend Studio was working on a proposal.Despite the fact that Days Gone was the best-selling PlayStation 4 exclusive in the year of its launch, 2019, everything seems to indicate that at the moment there are no plans to develop a second installment. This was stated by Bloomberg in a recent article signed by journalist Jason Schreier, who referred to Bend Studio sources to confirm that Sony had rejected the proposal. This has generated a certain movement in social networks, which has crystallized in an online petition through Change.org to try to get the Japanese company to change its mind. They need 75,000 signatures and have already reached more than 60,000, a figure that continues to grow at the time this news is being written.

“There are millions of people who want Sony PlayStation to approve Days Gone 2,” you can read on the campaign page. “I want all the fans to sign this petition.” These fans remember that Sony “cannot” cut their losses and end “this fantastic game”, which ended with a cliff hanger.

Although Days Gone 2 is not yet live, PC gamers will have the opportunity to enjoy the original game on PC as well. In fact, just in the days when the video game was most talked about, the Japanese company announced the launch date in compatible. It will be from next May 18 when Deacon St. John gets back on the bike and travels a world full of dangerous creatures, among which are human beings themselves.

The directors of Days Gone have addressed the controversy recently. Bend Studio veteran John Garvin left the company in 2020, but commented in an interview with David Jaffe (creator of the original God of War) that players should pick up the launch title if they really care. “I can’t tell you how many times I’ve seen players say ‘yeah, I got it on sale, I got it through PS Plus,’ whatever,” he commented.

Bridgerton: Season 2 Will Feature Spicy Dinners Between Penelope And Colin

Jack Sparrow Arrives at Sea of Thieves Later This Month