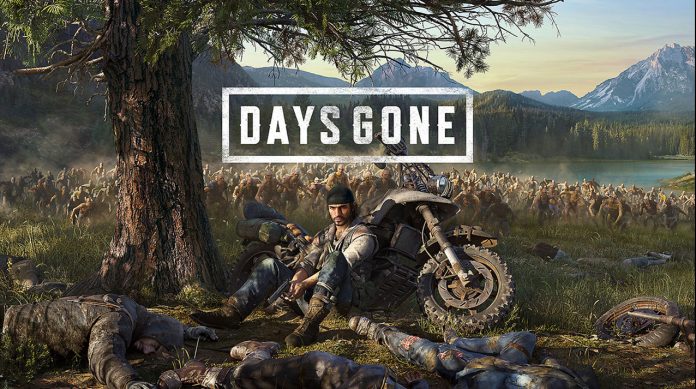 Days Gone is coming, Sony Interactive Entertainment announced on the PlayStation Blog that Days Gone, a brutal open world game, will come to the Epic Games Store and Steam platforms on May 18, 2021.

Days Gone includes improved graphics, 21: 9 ultra-wide monitor support, keyboard and mouse control, and all post-release content for PlayStation 4 after release. Days Gone, on the other hand, comes with exciting content for PC gamers.

The story of the Days Gone game

Days Gone is an open-world-themed action game set in the high deserts of the Pacific Northwest, 2 years after the pandemic when a mysterious international disease destroyed a large part of the world and turned those they didn’t kill into millions of mindless but deadly creatures. The survivors live in a world where all resources are scarce, violence and murder are commonplace, and creatures named Freakers roam a crowd.

Players take on Deacon St., a bounty hunter and a vagrant who lives without rules in the wild outside of civilian camps. As John, they will face the violence of the new world. Before the world is destroyed, Deacon survives with the lawless motor club Mongrels MC, a member of which he learned from the time when violence and chaos were part of the open road.

At the center of everything, Days Gone is about who responds to these harsh conditions and how living is not just survival, but the discovery of loss, love, friendship, revenge and despair under these conditions. In the case of Deacon, this is a story that hope should never be lost.