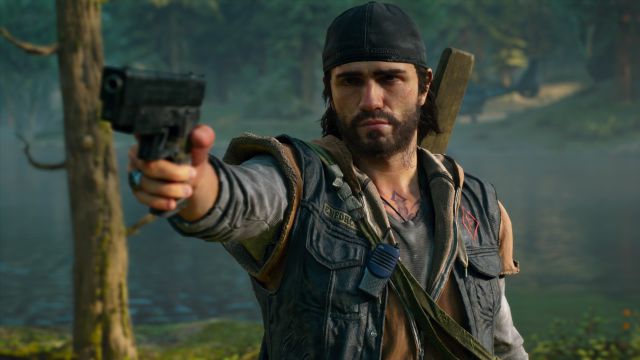 The Sony Bend Studio title will arrive this spring on the computer after its successful passage through PS4 and the update with improvements on PS5.

Days Gone is the next PlayStation Studios video game to hit PC. After the case of Horizon Zero Dawn, from Guerrilla Games, Sony Interactive Entertainment confirmed this Tuesday afternoon its commitment to make the SIE Bend Studio title have a compatible distribution this spring; in fact, its pre-purchase is now available on Steam, Valve’s portal, and includes its minimum and recommended system requirements.

“I think a lot has changed,” said Jim Ryan, CEO of PlayStation, on the occasion of the announcement. The manager accuses that development costs “increase in each cycle”, which precipitates the search for new ways to make large productions profitable. One of them is this: publish PS4 video games on computer after a while. The original title was released exclusively for PS4 in April 2019; A patch for PS5 was released last November with notable improvements, such as 4K resolution at 60 FPS and reduced loading times. It is also part of the PS Plus Collection for PS5 users.

This PC version will have improved graphics, ultrawide support, up to 144 FPS and more improvements. We do not know if it will also appear in Epic Games and GOG, as Horizon: Zero Dawn did.

Minimum and recommended requirements for Days Gone on PC

OS: Windows 10 64-bit
Processor: Intel Core [email protected] or Ryzen 5 [email protected]
Memory: 16GB RAM
Graphics: Nvidia GeForce GTX 1060 (6GB) or AMD Radeon RX 580 (8GB)
DirectX: Version 11
Free storage: 70 GB; SSD is recommended
Which video game will be next is something we do not know; but it is clear that Days Gone will not be the last to make the leap to PC: “[…] we will continue taking steps in that direction”. It should be remembered that the directors of Days Gone left Bend Studio last December. John Garvin, creative director and scriptwriter, like Jeff Ross, game director, said goodbye after a long period in the team whose latest premiere, the adventure of Deacon St. John, is the most successful of the company and the best valued for its users.