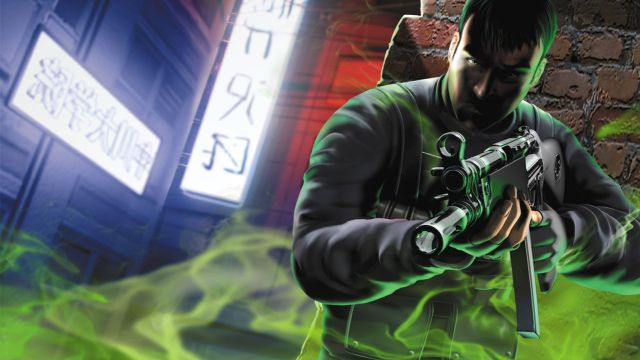 Days Gone: Jeff Ross talks about several projects that have been raised – and rejected – in Bend Studio, among which is Days Gone 2 and a new Resistance. Historically, one of the classic Sony sagas that is constantly rumored to return is Siphon Filter, but the latest news does nothing but pour a jug of cold water for those who could wait for it. Jeff Ross, director of Days Gone -with good sales figures currently- at Bend Studio -original creators of Siphon Filter-, has acknowledged that, after launching the Deacon St. John adventure, Sony offered the Oregon studio to create a reboot of the Gabriel Logan saga, a project for which Ross confesses that he had “zero ideas.”

This was acknowledged by Ross in a podcast in which David Jaffe, creator of other great classic PlayStation sagas such as Twisted Metal or, above all, God of War, or the also member of Bend Studio, the Creative Director, also made an appearance. John Garvin. In addition, Ross advises those who are waiting for a sequel to Days Gone not to hope too much …

Neither Siphon Filter … nor Days Gone 2

“I think the Days Gone 2 idea was dead before it came up,” says Ross. “It was raised higher up in the studio, but I don’t think it went any further. I think the reviews of the first one were a drag in many ways, and it didn’t sell in a gloomy way at first, so they thought about keeping us busy. They asked us about it. Siphon Filter “.

“Are there other IPs we could use? The only one was Spyhon Filter,” Ross recalls. “But I honestly had zero ideas on how to reboot. I wasn’t interested in it. The idea I was coming up with was open-world Resistance, but it was fucking radical. They weren’t interested in it, and I don’t know how well it would have sold. They were interested in just about anything except Days Gone 2. ”

Thus, of three projects that Ross admits to having raised within the Bend Studio, finally none of them is the one that will go ahead. As it is known, in the study also creator of other titles such as Uncharted: The Golden Abyss, for PS Vita, they are working on an open world title of a new IP.

Miss Marvel is really about the relationship between mothers and daughters

Jin From BTS Said That He Still Thinks About The Members,...