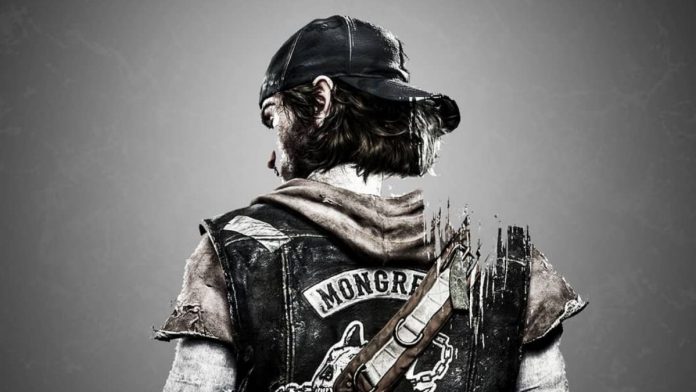 Days Gone: Sony Bend Studio created a divisive video game that ranks below the great PlayStation exclusive benchmarks, but their idea has potential.I’m going to start by making it clear that I didn’t like Days Gone. However, I tend to be particularly drawn to newer intellectual properties, especially when it comes to AAA productions that assume such high standards as those offered by PlayStation Studios. And the PS4 generation has been brilliant in that regard with everything that comprises the Japanese firm.

There has been a common denominator in almost all of them: they dazzled the general public. The Ghost of Tsushima, Marvel’s Spider-Man, Horizon Zero Dawn, The Last of Us Part II or God of War were catapulted as one of the favorite options of the community in their year. That is why I am waiting for a second chance for Sony Bend Studio’s work, now generally more defended by users than at its premiere.

Another thing is that Sony is for the work, which does not seem so, at least for the moment.

The Bloomberg report on the dismissal of the Japanese giant in the face of the proposed sequel to the group still led by John Garvin and Jeff Ross hurts me. It is clear that this development was not easy – seven years of development matched by apparently insufficient success for the company’s demands – that the 71 out of 100 in Metacritic weighs a lot and that, above all, the initial sales were below the expectations. Word of mouth is not enough.

Although my experience with the game was one of incompatibility, with a sum of elements that I feel I have played many times already, I do perceive good ideas in the design approach with the motorcycle, playable approach and world-building: Days Gone made its potential clear and he planted his candidacy for a license with continuity, with greater or lesser success.

I find certain reminiscences with the first Uncharted. I remember the impact that brilliant Uncharted 2 had on my relationship with the brand and where it left the first part, with its much more evident seams. At that time, with a PS3 in the process of being introduced to the market, Sony was smart to allow the team of Bruce Straley and Amy Hennig to hit the right key and generate a myth of that name, Nathan Drake.

I’m not saying that Deacon St. John has the wits to become a new Nate, but let’s give the Oregon studio the benefit of the doubt and let them prove themselves. Just like the Dutch Guerrilla with Aloy. If Garvin and Ross’s group wanted to make a hypothetical Days Gone 2, which they acknowledge existed at a certain point before they left, it’s because they had ideas.

For me the ideas are above in an industry where the AAA do not usually stand out for their risks.

Sony values ​​other things and is very respectable, but I tend to think that the competition encourages the pursuit of perfection between teams. Naughty Dog and Sony Santa Monica have raised their own roof with their latest works, critical and retail hits; and there we have the Guerrillas, Insomniac Games and Sucker Punch, reminding sailors that there are more postulates for that particular Olympus from PlayStation Studios. They want to be at that level.

I would feel a great dismay to know that Bend Studio is relegated – as in the past – to receiving outside work from those great flagships, that this talented studio may experience the same fate as SIE Japan in the future. If it were up to me, I’d give them a second chance. An ordeal that lets us see, now for real, whether or not Days Gone can be an emblematic saga of PlayStation.

Chicago PD: Voight’s new decision in episode 12 that threatens his...