Home Entertainment Days Gone and Its Port to PC, How Was The Experience? 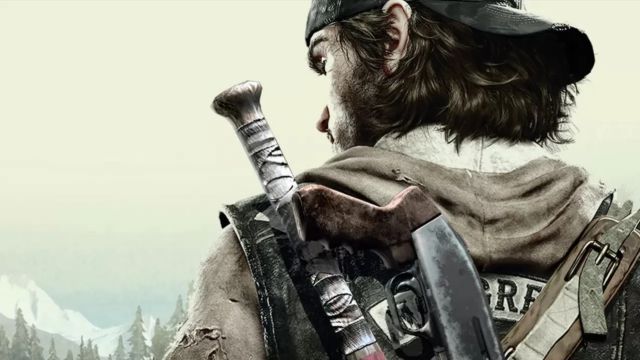 Days Gone: A dedicated team within Bend Studio was working on the adaptation, which was done with the intention of taking advantage of the platform.Days go by, but the situation in Days Gone’s post-apocalyptic North America just keeps getting worse. Monsters are on the loose, although some are very human in shape. The Bend Studio title was initially developed as a PlayStation 4 exclusive, but like Horizon Zero Dawn, Sony decided to move it to compatible. In an interview with Waypoint, lead designer Eric Jensen spoke about the PC port.

“We’ve had an incredible dedicated team within the studio and they are all PC gamers,” he says. He defines them as “[people] who understand the medium and the platform” and who know what it means to make “not only a good PC game in general”, but also a quality port. They have adapted a video game for console with a series of exclusive options for the PC, although the title does not incorporate neither ray tracing nor DLSS technology.

The world from a motorcycle

In Days Gone, players step into the shoes of Deacon St. John, a man who has lost everything, but continues on his way on his motorcycle, almost one more character in the video game. Set in the Oregon area, in the United States, the world has fallen from grace, although not all hope is lost. What time seems to be lost is the possibility that we see a sequel. At least, the most recent information suggests that Sony has not given the green light to the project.

The video game has not only been released on PC, but has also received a patch that improves performance and resolution on PlayStation 5, so that it is possible to configure it at 60 fps. The studio has yet to announce its next project, so we will have to wait until its roadmap for the future is uncovered.