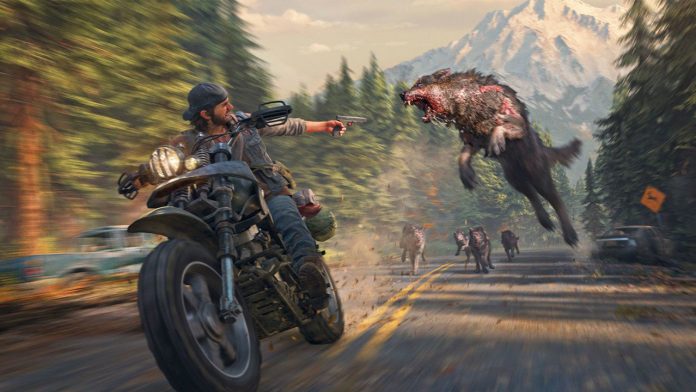 79,000 Days Gone fans collected signatures for the sequel on Change.org. The campaign on Change.org started after it was stated that the follow-up game would not be made. Sony has announced that due to the lengthy development process of the first game, Days Gone will not be a sequel. Fans also took action after this statement. So far, 79 thousand signatures have been collected and the number is increasing every minute.

“There are millions of people asking Sony Playstation to approve Days Gone 2,” said Kanhai Raval, who started the campaign. I want all fans to sign this petition ”. Days Gone is estimated to have sold more than 5 million units. Although the sales of the game seem well, it is not enough for the sequel. The starting point of the events started when the director of the game, John Garvin, said in a podcast, “Players who do not buy Days Gone at full price should not want a sequel.” That’s why Kanhai Raval created a petition for Days Gone 2.