Home Celebrity DAY6 reveals the trailer for ‘The Book of Us: The Demon’, their... 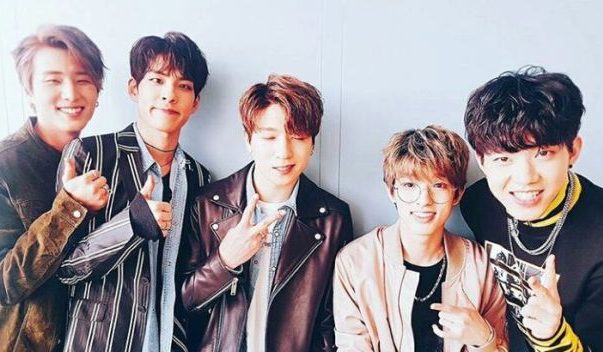 The guys at JYP Entertainment promise their fans magnificent songs full of emotion and feeling. DAY6 will return to the stage very soon.

‘The Book of Us: Entropy’ was the last album of the band, which was trained in October 2019, this record material was promoted with the song ‘Sweet Chaos’ , it was very well received by the public, the official MV The track has more than 7 million views on the JYP Entertainment channel .

The band has announced their next comeback through their social networks that by the name of this project implies that it follows the same line of their previous album, ‘The Book of Us: The Demon’.

They presented an animated film where they explain in their own way the process that people undergo when they fall in love, the clip can be heard: ‘Happiness appears when two hearts are equally warm, but there is a demon that does not allow them to unite ‘.

In this preview, Dowoon, Wonpil, Sungjin, Young and Jae K also address the issue of surviving some problems that arise in love relationships that often create even more serious conflicts by not being able to resolve them.

The official date of the musical return of day6 with ‘ The Book of Us: The Demon’ is the 11th of May, many fans are excited to know a little more about this project that has put talented guys to work for months.

Why The Tech Fairy Wasn’t Included In The Series