Home Entertainment David Zucker Says That Today He Could Do “Airplane!” Only If They... 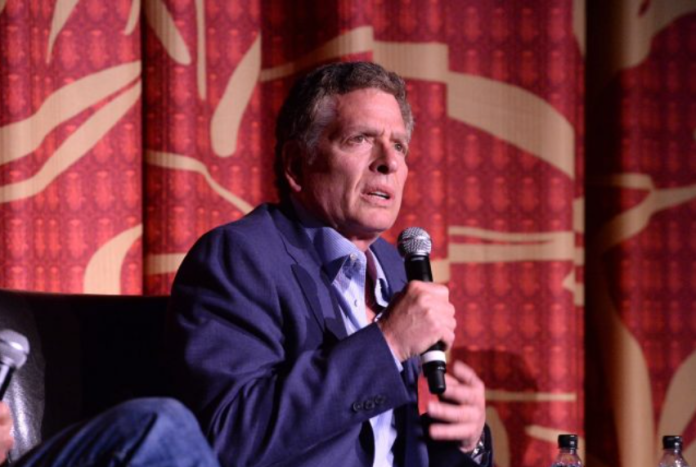 Screenwriter and director David Zucker says that only a plane could have made it! today, if they would get rid of all the jokes.

Speaking to the conservative PragerU platform in a video titled “Why Can’t Hollywood Joke Anymore?”, Zucker explained that when he first started making films in the 1980s, “we could be as offensive as we wanted.”

He continued: “We went to where we were laughing. We never thought we were insulting anyone, but if we insulted people, we knew we were on the right track. Time passed, it was the 90s and 2000s, everything changed. We never worried about these things with the Naked Gun movies or the Very Scary Movie.

Zucker went on to say that he had written a parody of James Bond and “Mission Impossible,” but one of the executive women had doubts about the joke, which she considered “quite risky.”

“It was a pretty mild joke about the main character because she went through the police department, the FBI said she needed to have her breasts reduced so she could fit into a Kevlar vest,” Zucker explained. “It was pure oatmeal, so soft. It wasn’t one of our funniest things, but it was (apparently) too much. I thought, my God, if that was the criterion for this, we would have big problems.”

“They destroy comedy because 9% of people don’t have a sense of humor,” he continued. “When we did the “Airplane!” screenings, we were asked if we could do “Airplane!”. Today. Of course, no kidding.”

He then said that “comedy is in trouble,” but he believes it will “come back.”

“There is a pendulum, the pendulum will swing back. I would like comedy directors to shoot comedies without fear. We used to do whatever we wanted, and then we tried it in public (in cinemas). If something was really offensive, you’d hear a giant sucking sound from the audience, and that’s not good. We don’t want to prove, we don’t want to teach, we just want to make people laugh.”

In other news, it was reported that Liam Neeson is going to lead the reboot of The Naked Gun.