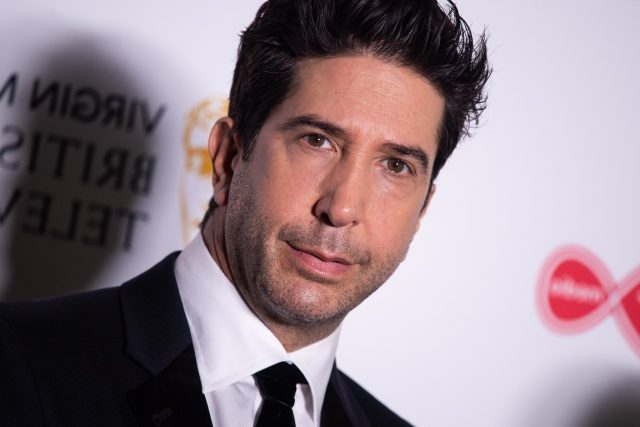 Yes, no, yes, no … Friends’s return to the screen is living a real roller coaster. While its protagonists seem to indicate that it is closer than ever, the producers and creators of the series have not yet given the green light to carry it out. A tug of war that seems never to end.

But the truth is that, as we mentioned in previous lines, both Courteney, Lisa, Jennifer, David, Matt and Matthew are willing to relive this story. If so, what would be the characters that would continue? And, most importantly, how would their protagonists fit the plot again? Well David Schwimmer (Ross Geller) seems to bring the solution to these questions, and it has nothing to do with those who were his companions.

Since the millennials discovered the series, they considered that some of their scenes were loaded with machismo, racism and homophobia. “I feel as if almost all the problems of today in many areas are due to the fact that many things are taken out of context. […] I am the first to say that there were perhaps inappropriate or insensitive things, but I feel that my scale was quite good at that time, I was already aware of social problems and equality issues. […] Maybe there should be some black Friends or Asian Friends, “he said in an interview for The Guardian. After these words, he said he campaigned for Ross to date women of color.

Statements that come in times of revolution and vindication for equality, not only in sex, but also in race. A fight that David himself joins, whose origins lie in his own genes.

“My mother was a feminist activist lawyer (and sometimes an actress), so my first memories in the theater was to see these feminist productions that my mother was in and to be in the front row with my parents to fight for women’s rights and the gays, “he added.

There is no doubt that Schwimmer has become one of the most watched actors on the small screen. Since its appearance in Friends in 1994, the sitcom has become one of the largest sources of entertainment internationally. Why is the continuity of your success? David associates him with the sedentary lifestyle of the younger generations, who live attached to the screen of their mobile phones. “That’s why Friends is nostalgic, because it was from a time just before the world changed profoundly in terms of social networks and what we focused on. There were six people who sat and talked with each other,” he said.

And you, how do you remember your long Friends sessions? Do you share Ross Geller’s point of view? We read you!

Kanye West Drops Out of Coachella 2022 After Missing Grammys: Reports