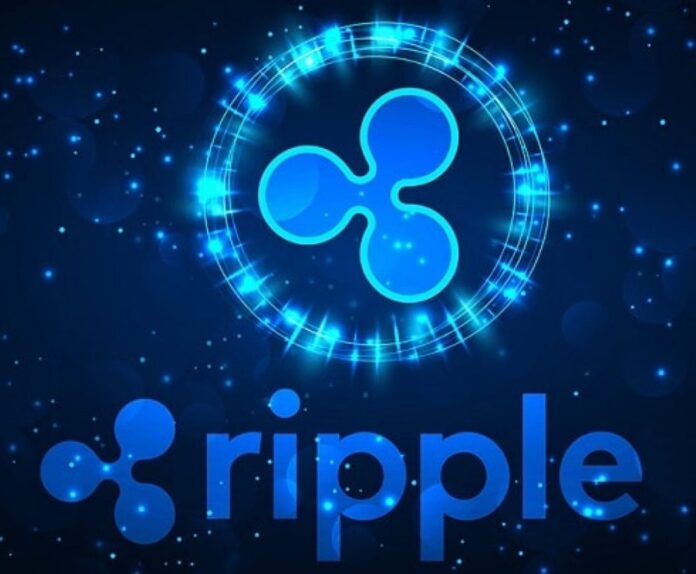 XRP is one of the world’s famous digital currencies by market value. The asset is known as one of the digital currencies that come with new product offers to consolidate its position in the market. All week long, it was written in the headlines that Brad Garlinghouse met with the officials of the Central Bank of Brazil behind closed doors. The speculation about the creation of a stable coin with the cryptocurrency in the fourth row was confusing.

Ripple was designed by Jed McCaleb and built by Arthur Britto and David Schwartz. Ripple offers a real-time gross payment system, currency exchange and wire transfer network. It is based on an open source distributed protocol and supports tokens representing fiat currencies and cryptocurrencies.

New developments in the Ripple network are usually updated on Ripple Ledger (XRPL). Most of Ripple’s new inventions are delayed at this stage, because any new development should receive 80% of votes in Ripple Ledger for two consecutive weeks. Factors such as safety and surge controls are among the stages that Ripple has to go through in this process.

Stable coins are a new class of cryptocurrencies that help ensure the price stability of the assets they support. Currently there is a high level of interest in stable coins. Popular examples of stable coins include Tether (USDT), Paxos Standard (PAX) and Binance USD. (BUSD).

David Schwartz tweeted about recent speculations about Ripple’s creation of his own stablecoin.

We are interested in stablecoins issued on XRPL, both with counterparties (many of which currently exist) and XRP collateralized (which would require extensive new XRPL code). We have no plans to launch one ourselves.

This tweet clearly gives an idea of ​​Ripple’s priorities for stable coins.

Many cryptocurrencies are known to be volatile. There are many events, including new innovations that will create better added value. Creating a Ripple stable coin may not be a priority, but time will tell what will happen in the future. 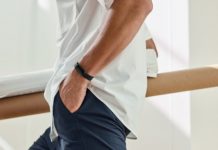 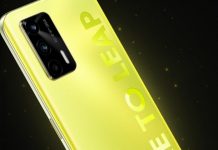 Realme Q3 series will be introduced on April 22

Dark Mode is Coming to Desktop Version of WhatsApp