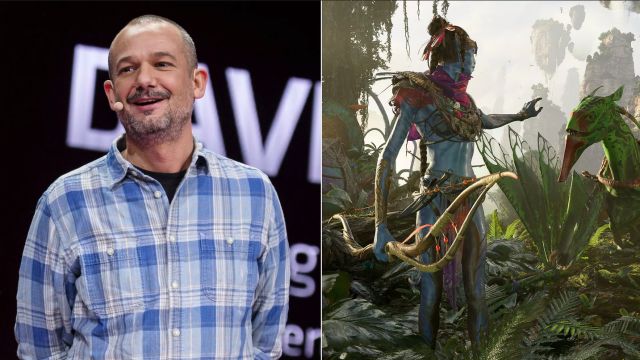 David Polfeldt: The head of the new Avatar and Star Wars games leaves Ubisoft after what have been a turbulent few months within the company. It is being a year of great changes at Ubisoft. To the many executives who have resigned in recent months after accusations of abuse, and after the retirement of Michel Ancel, one of its icons (creator of Rayman and director of Beyond Good and Evil), now we add David Polfeldt’s farewell. Polfeldt is a 16+ year veteran of the company who currently served as CEO at Ubisoft Massive. Far from being a minor division, Ubisoft Massive is responsible for Ubisoft’s new Star Wars game and will also be responsible for the new Avatar game just announced at E3 2021. In the past, the team had been responsible for some of the major company projects, such as The Division 2.

Although his motives and his future are unknown, from Ubisoft they assure that it has nothing to do with the accusations of recent months, nor with the discomfort that these had aroused among some employees. Polfeldt would have already warned of this decision long ago and had shown himself “ready for a new challenge.” In the short term, he appears to be taking “six months sabbatical” and later has been offered to rejoin Ubisoft in “a strategic position”. Although the company has already chosen his successor, it will not make it public before next July 1, the specific date on which Polfeldt will cease his duties.

The news is especially striking coming just days after Ubisoft Massive announced Avatar: Frontiers of Pandora. The developer is working hard to reach 2022 and delight us with a first-person action adventure set in the James Cameron universe. Hopefully these types of changes do not lead to delay as happened with the second film.

The 10 most powerful mobile phones on the market