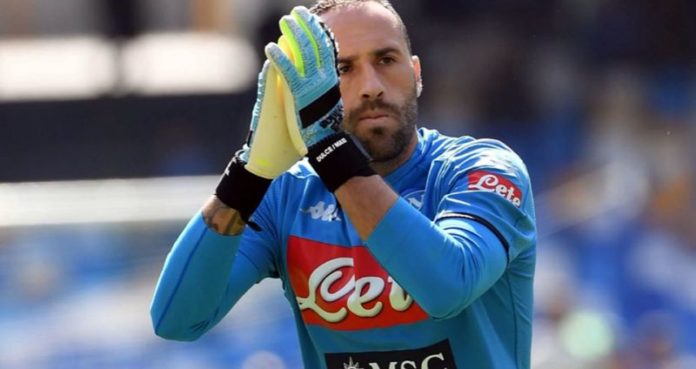 David Ospina has not had a good start to the season, the goalkeeper Paisa has been under the shadow of Meret and has barely had a handful of opportunities in the field to show his conditions.

However, number 1 of the Colombian National Team finally reappeared in the eleven of Carlo Ancelotti and played his fourth game of the campaign this Saturday, making an outstanding presentation; It was not demanded many times by Genoa, but when Napoli needed it it appeared to keep the arch at zero.

This was the first time Ospina managed to get her undefeated bow this campaign; He had received three goals in the three games played (SPAL, Brescia and Lecce). It should be noted that on the side of Genoa was Cristian Zapata the 90 minutes.

A good performance for the Antioquia goalkeeper in the midst of the storm that the Napoli is experiencing due to the disagreement of the squad with the directives and the fans. Ospina will travel in the next few hours to the United States to join the concentration of Colombia to face the friendly against Peru and Ecuador.