Home Celebrity David Lynch shares for the first time on the internet his beautiful... 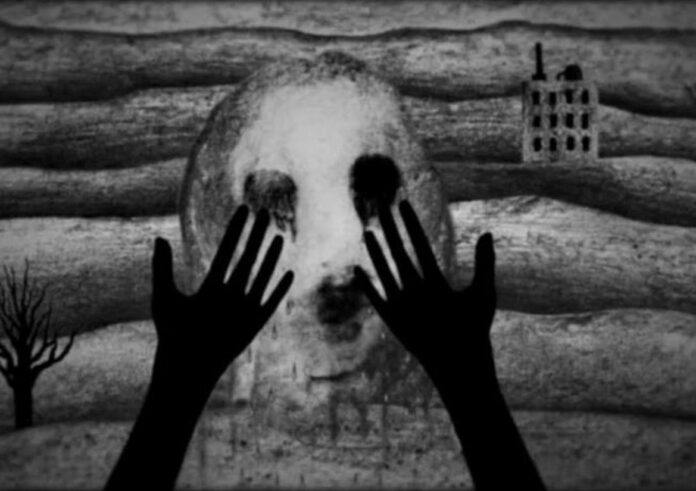 David Lynch gifted his fans with his long-awaited animated short film ‘Fire (Pozar)’. The director first announced the project in 2015, a collaboration alongside Polish-American musician Marek Zebrowski, and has now uploaded it to his YouTube channel ‘David Lynch Theater’, which he has been using frequently in quarantine, to post videos. brief of himself giving Los Angeles weather forecasts.

The ecological message of ‘Fire’

Zebrowski and Lynch previously collaborated on the musical album ‘Polish Night Music’, which they released in 2007. They met a year earlier, when Lynch hired him to be a performer of Polish during the filming of ‘Inland Empire’ in Łódź, Poland. Lynch revealed the ‘Fire (Pozar)’ project in 2015 and said at the USC School of Music):

“The goal of our experiment was that I wouldn’t tell him about my intentions and Marek would interpret the images in his own way. So I think it was a great successful experiment, and I loved the composition Marek wrote for the Penderecki String Quartet. ”

Zebrowski also added at the time:

“I thought it was a very melancholic movie in a sense and also very poetic. Without trying to be too explicit, I tried to further illustrate what David was doing. For example, there is something that looks like a hail storm and I used a lot of pizzicato , but I also used a very high melodic line to add a lyrical element to it. ”

‘Fire (Pozar)’ has once been screened, but the YouTube premiere on May 20 marks the first time that the short has been widely available for free. It is speculated that its meaning may indicate man’s damage to the earth, and at the time of publication, in the midst of a pandemic, it was intended to be seen as a comment by Lynch by the time the quarantine ends. The release follows another 2017 Lynch black-and-white short ‘What Did Jack Do?’ that he posted on Neflix in January.

Bella Hadid for her shoot for Vogue magazine