Home Celebrity David Eigenberg talks about his role and career 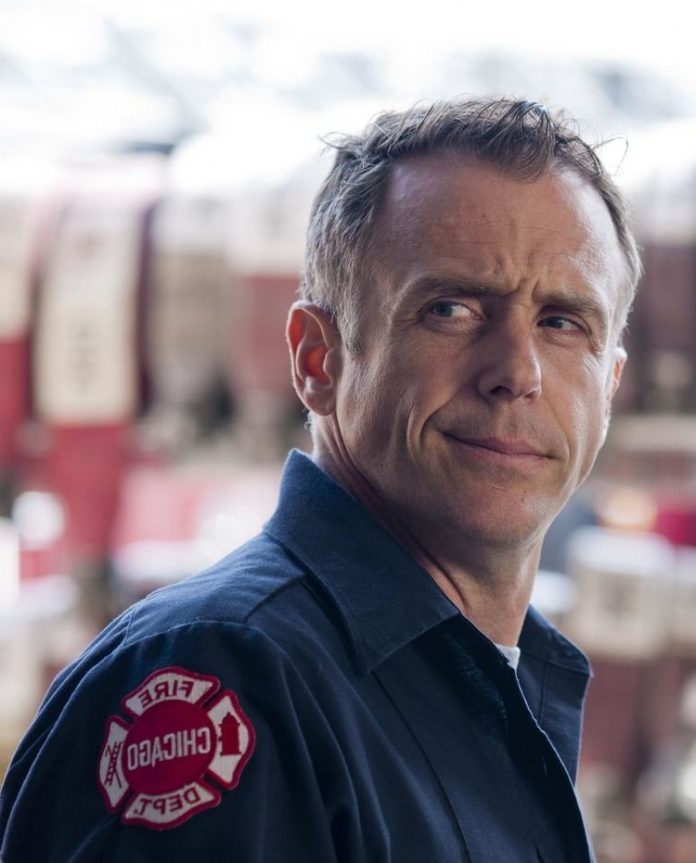 Popular actor David Eigenberg, has made recent statements about the roles he has had and who is currently in Chicago Fire, as Christopher Herrmann. Since they have always used to be a bartender in a bar, whatever the series or movie he is in.

While the longtime actor thinks it’s a mere coincidence that Chicago Fire’s Lt. Christopher Herrmann and Steve Brady from his old series Sex and the City not only work at the bar, but are co-owners as well, he surmises that it has something to do with him.

“I think it’s a coincidence, but there’s something to my personality about that bartending thing,” Eigenberg said.

“It seems strange to me because I have been sober for 34 years. However, I was never a bartender. I don’t know how to make a drink, although I have done charity bartending events. But to be honest, I don’t even know how to make a cosmopolitan ”.

The actor has made this confirmation for the revival of Sex and the City And Just Like That announced by HBO Max, which is thinking of returning with his own role to the program.

Although Eigenberg has said that the love of his life right now is Chicago Fire, that’s where his heart is and he will see if it is something that happens in the future with his former role.

Fans can continue to watch the actor in the next very intense episode of Chicago Fire, broadcast Wednesday night on NBC, which will see Herrmann trapped in an elevator alongside Joe Cruz (Joe Minoso) and two civilians during a huge fire.

In fact, the same Chicago Fire showrunner Derek Haas has said that the actor’s performance in the episode “My Lucky Day” was the best of the series in season 9.

The Umbrella Academy will premiere its second season in …