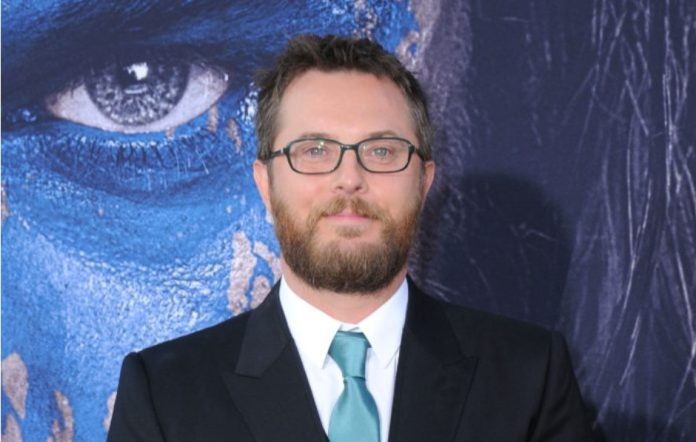 Last week (November 15), Trump announced he was running for president in 2024 at the Mar-a-Lago Hotel in Florida, where his weekend music from the stage was Bowie’s “Heroes.” It was a track he had previously used during his first bid for the White House back in 2016.

After Twitter users told Jones about using the track, he replied: “We’ve done this before. He used the same track 6 years ago. I was told there’s not much we can do about it [so in the original].”

In another response, Director Moon added, “I’m sure he’s doing this now to piss me off.”

Announcing his third bid for the White House, Trump said: “Those who are watching are the heart and soul of this incredible movement in world history. America’s comeback begins right now.”

His presidential candidacy came after some Republican colleagues blamed him for the party’s weak results in the midterm elections, and Trump’s advisers reportedly urged him to postpone announcing his candidacy in 2024.

Trump was recently reinstated on Twitter after Elon Musk conducted an online poll asking whether the former president should be allowed to return to the platform. He was previously removed from office in January last year after riots in the US Capitol.

“The people have spoken out. Trump will be restored,” Musk wrote after 51.8% voted in favor. “Vox Populii, Vox Dei (the voice of the people is the voice of God)”.

Start your weekend with “Black Panther”