Home Celebrity David and Victoria Beckham’s London mansion was penetrated while a couple with... 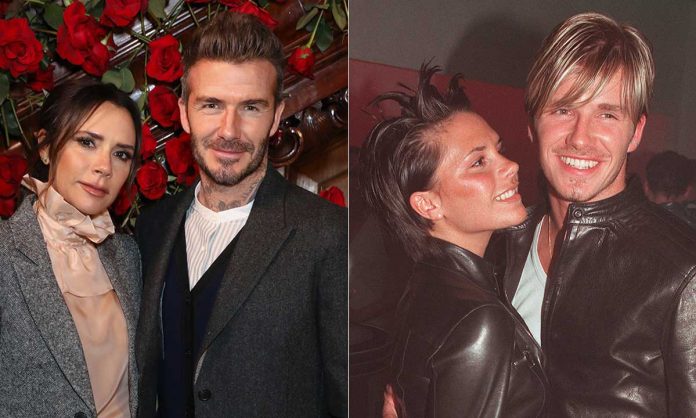 David and Victoria Beckham’s London mansion was recently robbed while they were there, citing police sources.

London Metropolitan Police confirmed to E! News they were called to the address of residence in Kensington at 00:37 on March 1. It is believed that the burglary occurred between 22:30 and 22:30. and 23:30 on February 28. Police told that the 46-year-old former football star, his 47-year-old wife and their 10-year-old daughter Harper were at home during the invasion, but no one was injured.

Police say several items were “stolen” from Beckham’s London mansion, but no arrests have been made and the investigation is still ongoing.

E! News has contacted the couple’s representative for comment, but has not yet received a response.

Neither Victoria nor David, as well as the parents of sons Brooklyn, 23, Romeo, 19, and Cruz, 17, have spoken publicly about the incident. Instead, the couple most recently used their social media accounts to speak out against the Russian invasion of Ukraine.

A week after the burglary reportedly occurred, David announced on Instagram that his fund 7 for UNICEF is preparing an appeal to help provide assistance to needy Ukrainian children and families.

Jared Leto as a vampire bride in a lace cape at...

Tom Holland stars in The Crowded Room before his temporary retirement...