Home Crypto Dave the Wave: Bitcoin Will Drop To These Bottoms Before December 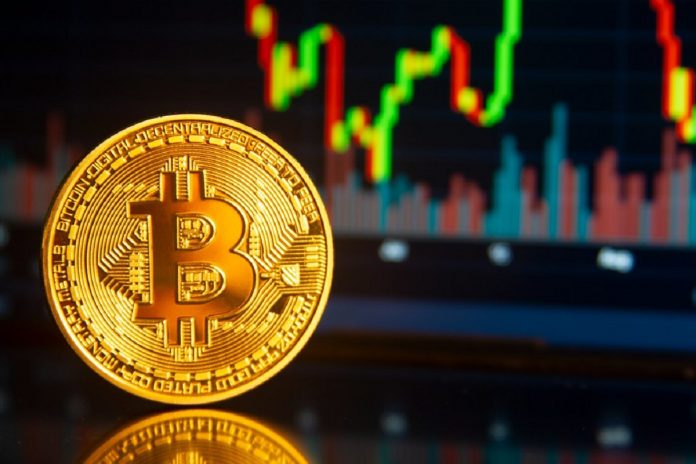 Anticipating the Bitcoin crash in May and many other critical price movements, crypto analyst Dave the Wave says that BTC may be on the verge of entering the next phase of the bear market. Dave the Wave marks critical bottoms for Bitcoin price. Let’s look at the analyst’s predictions together…

The crypto strategist known in the industry as “ Dave the Wave ” tells his 71,900 Twitter followers that he sees a significant Bitcoin correction on the horizon. Dave the Wave adds the following to his comments on the subject:

Another move of magnitude close to the previous one will send the price into a low range of $20,000. While not certain, it can certainly be considered.

Dave the Wave now says that a correction similar to previous periods could bring Bitcoin down to $20,000 before the end of the year.

Dave the Wave: Bitcoin price now stays in a downtrend

Dave the Wave says that despite Bitcoin’s recent strength, BTC remains in a downtrend as it continues to trade below cross-resistance on the long-term timeframe. Dave the Wave adds the following to his comments on the subject:

The monthly chart has not yet closed above the resistance line that has been drawn for several months. They are simple.

While Dave the Wave has called for another Bitcoin correction, fellow crypto analyst PlanB states that in the worst-case scenario for BTC, it will rise to $63,000 in the coming months. Master analyst PlanB relies on the popular stock-to-flow model, which estimates price by measuring current supply against the rate of production.

Veteran trader Dave the Wave is a cryptocurrency analyst who correctly predicted that Bitcoin will drop to $6,400 in mid-2019. In the past years, the analyst said and knew that BTC would rise to around $11,000 before returning to $8,000. When the cryptocurrency market started to rally in the past years, the analyst stated that he expects BTC to rise above $11,000 by February, and this prediction turned out to be correct.

The analyst recently warned and knew investors of the impending market decline before the crash in late May. Apart from these, the mysterious trader also achieved a high success rate in several cryptocurrency predictions.

Tripled in a Week: Why Is Pundi X Rising?

Bitcoin Will Be Tax Free in El Salvador