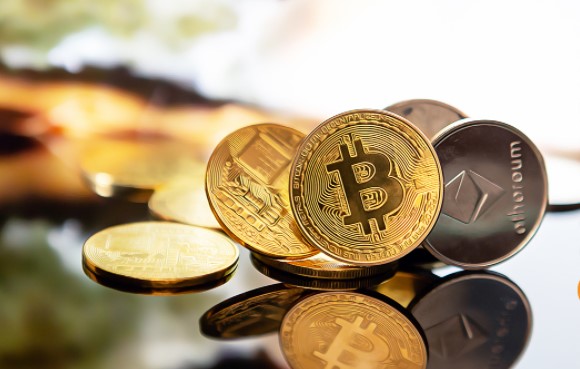 Simultaneously with the statement, Bitcoin (BTC) rose again above $ 37,300. It is not known whether it is from the daily close or the effect of the Dave news, but Bitcoin is rising. The famous name shared the information that he received Bitcoin in the announcement he made on his Twitter account. So how much did he buy?

We know that Dave, who bought a relatively modest amount of his fortune, bought 29.51 BTC. Barstool Sports founder and CEO Dave Portnoy bought $ 1 million 89 thousand Bitcoin at $ 36,924. Of course, Michael Saylor did not miss the “welcome” message under this post.

David Scott Portnoy is a popular American citizen and founder of sports and pop culture blog Barstool Sports. After an investment round reported in January 2018, Barstool is said to have received a valuation of $100 million. It is known that on January 29, 2020, Penn National Gaming bought 36% of Barstool Sports’ shares for 163 million dollars and the company reached a valuation of 450 million dollars. Scott Portnoy’s personal fortune is estimated at around $100 million.

These news were quite exciting in the years 2014-2015. It was interesting that famous names were interested in cryptocurrencies. But now we see the crypto-related works of giants such as JPMorgan, BoA, Tesla. Bitcoin has not only grown in price over the years. Its acceptance by the mainstream is also admirable.

And many more met cryptocurrencies.

Big News From These 13 Altcoins: Here Are The Critical Developments!