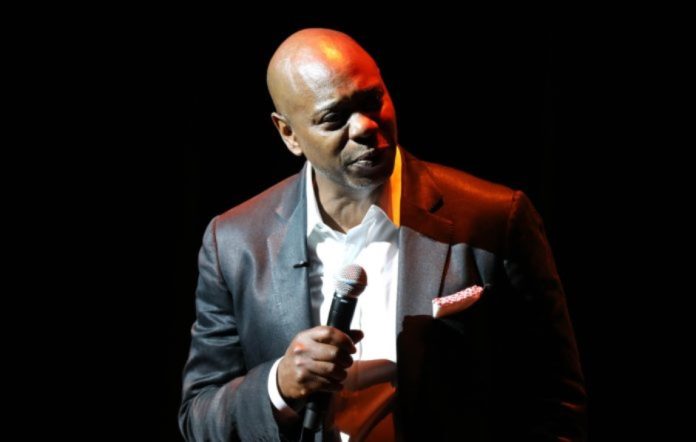 The comedian last hosted the show for a special post-election program in 2020.

Dave Chappelle is set to return to hosting duties on Saturday Night Live next weekend (November 12) with the recently reunited Black Star as musical guests.

The premiere of the 48th season of the long-running show took place last month, when Kendrick Lamar performed three songs from the latest album “Mr. Morales and the big steppers.” Since then, Willow, Megan T. Stallion, Jack Harlow and Steve Lacey have performed in the show.

On the November 12 episode of the show, Chappelle will return as host for the first time since 2020, when he hosted an SNL special after the general election following Joe Biden’s victory over Donald Trump.

Joining the episode as musical guests will be Black Star, the duo of Yasiin Bey (formerly known as Mos Def) and Talib Kweli, who reunited earlier this year with a new Madlib album titled “No Fear Of Time”, their first since 1998’s “Mos Def & Talib Kweli Are Black Star”..

Chappelle was criticized for last year’s Netflix special The Closer, in which some materials were perceived as transphobic. In a special issue, he called himself “TERF” and said that “gender was a fact” in connection with the controversy surrounding the author of “Harry Potter” J.K. Rowling.

In July, one of his stand-up concerts was canceled at the First Avenue Arena in Minnesota due to a negative reaction from “staff, artists and our community.”

In August, the comedian made a surprise appearance at the Liverpool Comedy Club ahead of his UK tour with Chris Rock. The comedian played an unplanned two-hour set at the Hot Water Comedy Club in Liverpool, where he was joined by Jeff Ross.

Pregnant Kaley Cuoco spoke out in defense of Jennifer Aniston after...