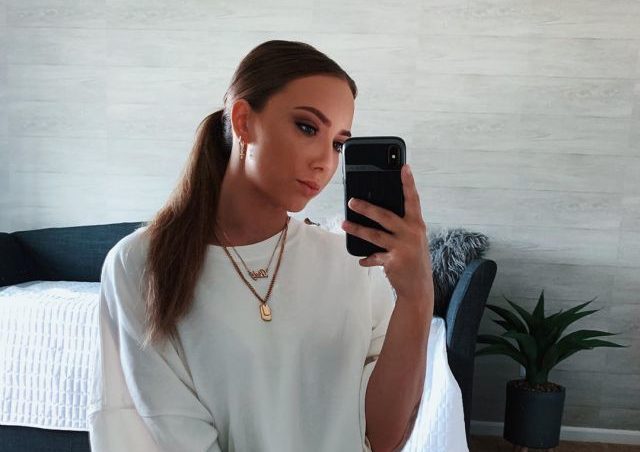 For some years the media around the world have followed voraciously any movement of Hailee Jade Scott Mathers. Maybe by that name it doesn’t sound too much to you, but maybe if we tell you that she is Eminem’s daughter, things will change.

The daughter of the Detroit star was born on Christmas Day 1995, four years before Eminem married her mother, Kimberly Scott in 1999. Their marriage was short, but their lives had changed forever thanks to Hailie who just turned 24 years old

This intelligent and beautiful young woman has not only been her father’s muse in more than twenty songs but has also become a celebrity by combining her influence on social networks with her taste for fashion.

To celebrate her birthday, Eminem’s daughter has managed to perfectly combine all these worlds with a seventies-themed party in which disco-themed costumes, restaurants, the skating rink, recreational machines and even roller skates Remember that time.

Not many weeks ago Hailee Jade Scott Mathers also celebrated Halloween in style with a clear reference to Ariana Grande nailing her 7-ring aesthetic. An outfit approved by the very soloist of Boca Ratón (Florida, United States). 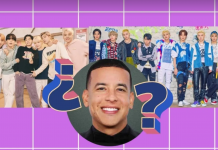 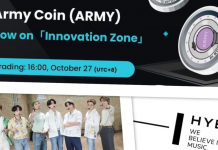 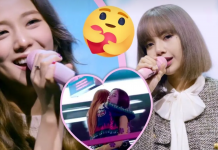 Justin Bieber is back with “Changes”: He would have been helped...

Plus belle la vie: Emma’s secret about her upcoming past?