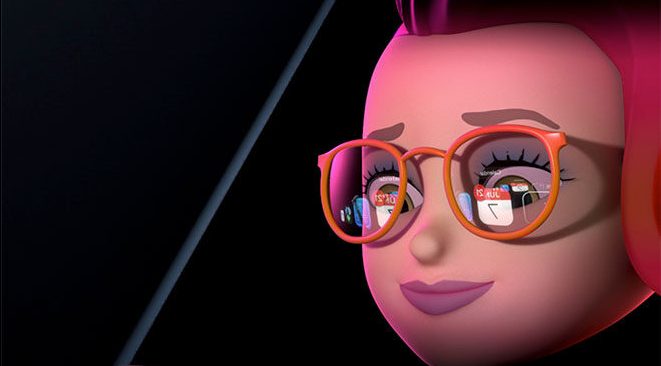 Apple shared the dates it will hold the WWDC 2021 developer conference with the public. The event, which will be held in digital environment as it was last year, will start on June 7 and end on June 11.

Apple did not make a predictably clear statement about what it will announce at WWDC 2021. However, the visual prepared for the announcement of the event date may give a clue. The image shows a memoji character wearing glasses. The laptop’s screen is also reflected in the glasses. Goggles in the foreground, “I wonder if Apple will announce the much talked about AR / VR glasses?” comes the question.

“We’re working to make WWDC21 our biggest and best event ever,” said Susan Prescott, Apple’s vice president of global developer affairs. We are excited to provide tools to help Apple developers make new apps that can change our lives, enjoyment and work. ”

Apple often shares initial information about new iOS, iPadOS, macOS, tvOS and watchOS versions at WWDC. In addition to these, new product announcements are made from time to time. The company has devoted a significant portion of WWDC to the use of Apple Silicon processors in Macs last year. Apple is expected to share new information on this issue, as the transition process is still ongoing.

New products don’t feature at a developer conference. However, it should be reminded once again that Apple has made surprises in this direction in the past. The company announced its new Mac Pro at WWDC 2019; In 2017, it announced the HomePod smart speaker, renewed iMac desktops and 10.5-inch iPad Pro.

Apple WWDC 2021 is not the only event to be held online this year. Facebook’s F8 developer conference will also be held digitally this year. The event will be held on June 2.

Sweet Home: a possible season 2 for the series?