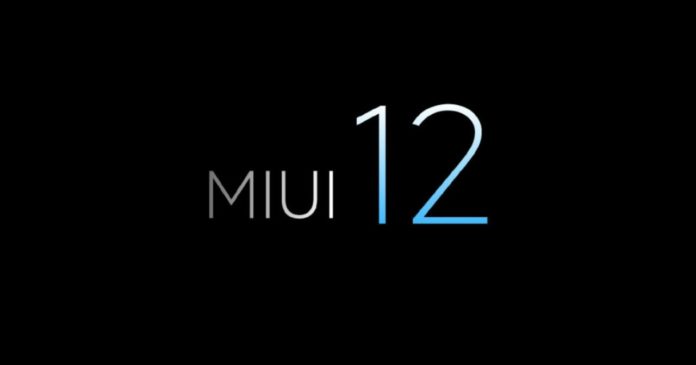 The date for the Android 11 based MIUI 12 update to smartphones has leaked. The roadmap that Xiaomi planned for the new version of the operating system appeared on the community site.

The timeline for Xiaomi to offer the MIUI 12 update to users has been leaked. The roadmap was published briefly on the community website and the sharing was called ‘MIUI 12 official and current program’.

According to the published timeline, MIUI 12 will be available as a Developer Preview until May. In this process, developers will be able to test the new operating system for their APIs and applications. The first closed beta will be released in September, and then in November, the beta version will be released to all users for some devices.

The stable version of MIUI 12 is expected to be available to users in December. The post was shared by a Xiaomi influencer but was not officially confirmed. However, MIUI 12 was spotted on the official MIUI website in China. Xiaomi recently tested an engagement link for MIUI 12 on its website. While the connection isn’t working right now, it shows that the MIUI 12 front will be moving soon.

Although the dates are clearly stated on the road map, the coronavirus epidemic affecting the whole world should not be ignored. So, in the coming months we can see changes in the timeline of Android 11 based MIUI 12.

Xiaomi will celebrate the 10th anniversary of the user interface with MIUI 12 this year. The company has to release some new features along with the new interface. The recent leaks that arise suggest that the new MIUI version will come to the interface with new hues and color schemes.

World’s most visited Internet sites! Here is the list

Did You See Them Kim Kardashian Shared The Most Private Photos

6ix9ine the rapper is officially released from prison

About Bethesda and Xbox: the key is Xbox Game Pass