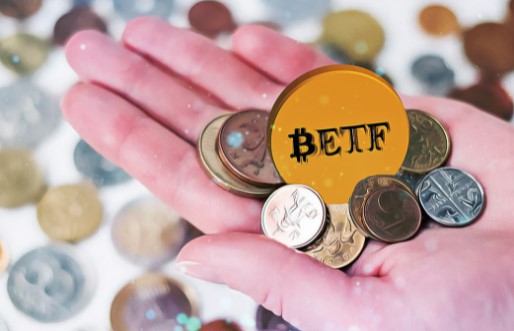 There are currently many Spot Bitcoin ETF applications pending before the SEC. Decided for both today. The Futures Bitcoin ETF, which kicked off last year’s Bitcoin rally, raised expectations even more. If the SEC approves the Spot Bitcoin ETF, this development could be a powerful catalyst for Bitcoin price. So when will the decisions be announced?

The SEC has delayed its decision on Spot Bitcoin ETF filings by WisdomTree and One River. The move appears to be a continuation of the US securities regulator’s strategy of rejecting or delaying all spot bitcoin ETF filings.

The US Securities and Exchange Commission (SEC) released an announcement on Monday regarding the filings of WisdomTree Investments and One River Asset Management. Announcing the postponement of decisions, the SEC still thinks we are in the early stages for such approval. A decision on One River’s application will be given on April 3, and a response on WisdomTree’s application on May 15.

The SEC had previously rejected WisdomTree’s application in December, but the fund manager made changes and resubmitted it. The second application was not directly rejected this time and it was said that the decision would be announced at a later date. So far, the SEC has either outright rejected or delayed decisions on all spot bitcoin ETFs. Prior to the SEC’s announcements on Monday, its most recent action was to reject applications from NYDIG and Global X last month.

SEC Chairman Gensler previously said that the markets are still extremely volatile and that Spot Bitcoin ETF approvals cannot be granted to protect investors. Contrary to preconceptions, Gensler is not hostile to Bitcoin and Ethereum. If you have the opportunity to examine the Bitcoin and blockchain lectures he gave at MIT in 2018, you can clearly see his admiration for this new technology.

Crypto Billionaire Comments on the Latest Drop in Bitcoin!

Winamp Auctions Its Mythical Original Design By NFT, And Its Creator...