Home Tech The date for the Valorant has been announced! Last days 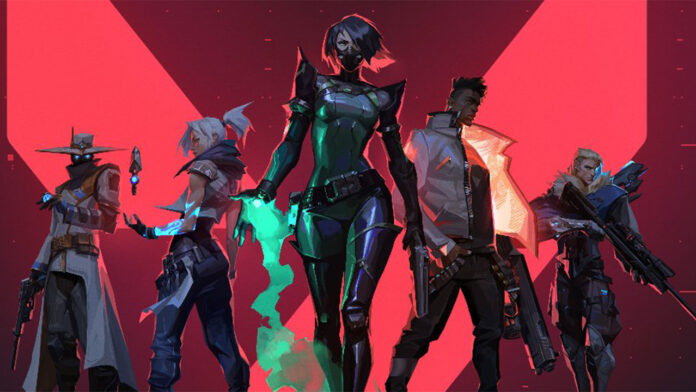 The official release date of Riot Games’ new game Valorant has been announced after the closed beta test for over a month. With the Valorant release date, a curious wait has begun for all players. Because history is very close.

Valorant release date announced
Riot Games, who said that anyone who wants to play the game can download it free of charge, announced that the closed beta of the game will end on May 28th. The game, which will officially meet gamers on June 2, will be closed for use in two date ranges. The successes of those who have the opportunity to experience the closed beta will be reset with the official release of the game.

With the release of the game’s official release date, the game’s producer Anna Donlon and director Joe Ziegler shared some of their plans after it was released for Valorant. A new map, character and game mode will be added after the game’s release. Anna Donlon, who told Valorant players as a team that they are excited to fulfill their decades of responsibilities, emphasized that this is only the beginning.

In addition, Riot Games announced that it will add servers in the USA and in some cities of Europe in order to prevent players from lagging.

iPhone 12 can arrive without headphones in the box to boost...