Home Crypto Date Set for Ripple Litigation: SEC Nightmare May Be Over! 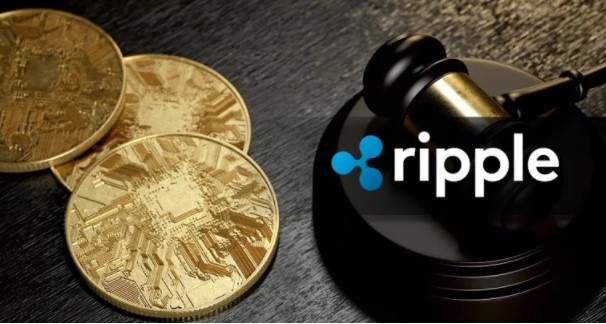 The SEC filed a lawsuit against Ripple in December 2020, alleging that the company was selling XRP as an unregistered security. Discussions about when the litigation will end are causing the Blockchain company to miss out on business opportunities. The company claims that the factual and legal issues between this lawsuit and the actions of the SEC overlap, and therefore argues that the lawsuit should be terminated as soon as possible. There has been a new development as the Ripple lawsuit continues and XRP holders wait for the digital asset to be relisted.

Has the Ripple case come to an end?

More information comes to the fore as the lawsuit between Ripple (XRP) and the Securities and Exchange Commission (SEC) progresses, which has taken the headlines. A recent document shared in a tweet by attorney Jeremy Hogan shows that the blockchain payments company expects the case to be settled between August 26 and November 18, 2022.

When will the Ripple lawsuit end? I think Ripple will end between August 26 and November 18. In the pending class action, Ripple agreed to withdraw the case to November 18, believing that the SEC lawsuit would be finished before then. Of course it can always be taken care of.

According to the document, Ripple has requested that the pending class action be rescheduled from the previously agreed date of August 26, 2022 to November 18, 2022, clarifying:

Due to the overlap of factual and legal issues between this case and SEC action, the parties agree that certain aspects of SEC action are efficiencies in taking that action before certain deadlines.

Providing information about the status of the case, Brad Garlinghouse says that some decisions may be made from the court in the near future:

Monday’s expert testimony etc. It was his last day. The case continues to progress. We expect some decisions from the court sooner or later as it concerns several decisions before the court. The Ripple case is slow moving. I think Gary Gensler continued his narrative that crypto is the wild west. It’s not the wild west. Are there bad players? Yes, there are bad actors in every episode.