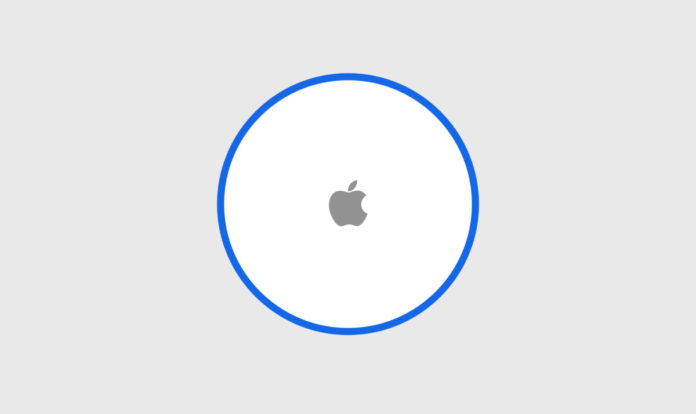 A research company called Gartner researched phone sales in the last quarter of 2019. Research, showing that Xiaomi and Apple have had a good outcome in the last years of last year, clearly reveals that the danger bells continue to ring for Huawei.

From time to time, we are talking about the current status of the global market shares of smartphone manufacturers. In the news we will now share, we are transferring the current smartphone market data that emerged as a result of a research conducted by Gartner.

While Garnet’s research shows that the total number of smartphones consumers received in 2019, this situation does not affect large companies.

According to research by Gartner, one of the companies that managed to increase sales in the last quarter of 2019 is Xiaomi, and the other is Apple. Researchers found that 406.6 million (total sales were 408.5 million in 2018) were sold in the last quarter of 2019, and Samsung’s global market share remained stable compared to the same period of the previous year, while Apple’s share increased 1.3 points.

It is necessary to say clearly that the research made the Apple delights the most. The reason for this is that the company has shown a downward trend in smartphone sales for a while. After announcing new iPhone models in September, Apple also reduced the prices of its previous phones. We can state that this discount has a positive response by consumers.

Gartner’s research does not reveal a heartwarming result for the Chinese tech giant Huawei. Because while the company managed to make 60 million sales in the last quarter of 2018, sales decreased by 2 million in the same period of 2019 and managed to sell 58 million devices. The main reason for this is that the US administration is applying a commercial embargo to Huawei and Huawei cannot use Google Services.

According to statements by Gartner, if the US administration’s Huawei embargo continues, the Chinese technology giant will be in great trouble. Gartner officials say Huawei will not be able to sell as many phones as expected in the last quarter of 2020 if the embargo continues. Time will show how this will affect Huawei’s global presence.