Home Tech Date of Microsoft Build event has been announced 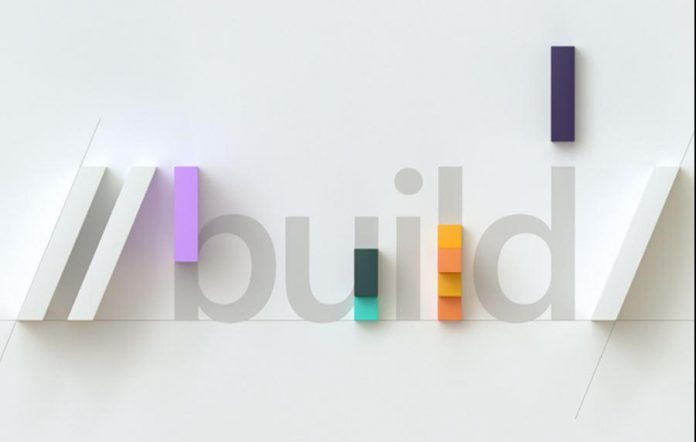 The date of the Build event, which is organized every year by Microsoft, has been announced. The company decided to perform its event on May 25-27 digitally due to coronavirus measures.

Microsoft Build will bring together many experts

Last year, the event was held remotely as a result of the conditions brought by the coronavirus epidemic. Workshops and opening notes were broadcast live during the event, which was completely free and lasted for 48 hours. The Build event, which generally puts developers first, also gives the opportunity to showcase the changes Microsoft will make in Windows, Office, Edge and other services. Fluid Framework, PowerToys Run Launcher and Project Reunion were exhibited as outstanding innovations at last year’s event.

In the statement, the increase in coronavirus cases reported daily in the United States was also mentioned. In the United States, where nearly 30 percent of the population has received a dose of vaccine so far, everyone is advised to avoid medium and large meetings, regardless of vaccination status. “The security of our community is a top priority,” said Microsoft officials, saying they look forward to bringing together their ecosystem of developers to learn, connect and write code in this new virtual event.

The Microsoft Build event, which was first held in 2011, is a continuation of the company’s previous development activities. Until today, services such as Cortana, SkyDrive, Nokia Lumia 920 and Bing, as well as Windows 8 and Windows 10 operating systems were introduced.